Anderson Granger, alias “Fifty”, was charged on Monday in relation to a shooting incident that occurred on September 30. 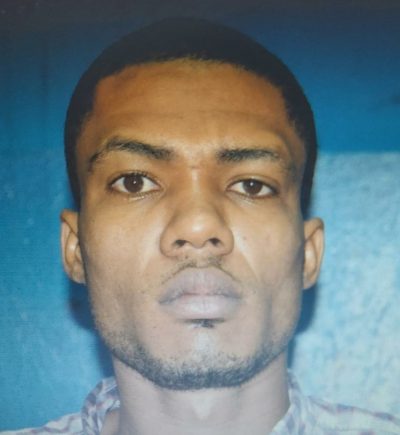 At around 8:20 pm, the suspect approached the victim at an open area in Blitz Village, Pleasantville.

He allegedly pointed a firearm in the direction of the victim and fired but missed.

The suspect escaped on foot, and the victim fled from the scene.

Enquiries into the incident continued and the 28-year-old suspect was charged with the following offences:

Anderson is scheduled to appear virtually at the San Fernando Magistrates’ Court today.