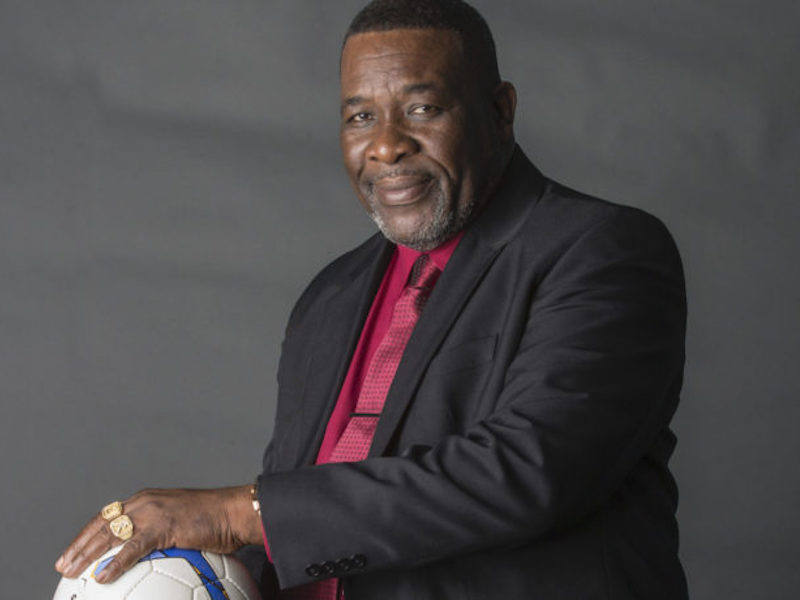 The Court of Appeal struck down a ruling by High Court Judge Carol Gobin that FIFA’s removal of the Trinidad and Tobago Football Association (TTFA) executive was illegal, null and void and of no effect.

This means that FIFA can claim victory over the TTFA.

Back in March, the international football association (FIFA) appointed a normaliation committee to oversee the affairs of the association.

TTFA led by President William Wallace took the matter to the Court of Arbitration for Sport (CAS) but withdrew it after claiming legislative bias.

They then went to the High Court where Justice Gobin ruled in their favour on two occasions- August 13 and on October 13.

But on Friday, both Chief Justice Ivor Archie and Justice of Appeal Nolan Bereaux overturned Justice Gobin’s ruling, stating that TTFA should have taken the matter to CAS. Failure to do so was a breach of TTFA’s constitution which mandates that any legal action against FIFA must be brought before the CAS.

Wallace and his team have been ordered to pay the legal costs associated with the matter.

Speaking with reporters on Friday he said he said he respected the decision of the courts although he is awaiting the final figure for the legal fees.

The TTFA had scheduled an Extraordinary General Meeting (EGM) for its members on Sunday, but no word has yet been given on if the meeting will still take place.

Commenting on the issue, Wallace said, “That also at this point in time I am not sure of. I need to have that conversation with the legal team…from my point of view I think that any meeting would have to be called now will have to be called by the normalisation committee.”