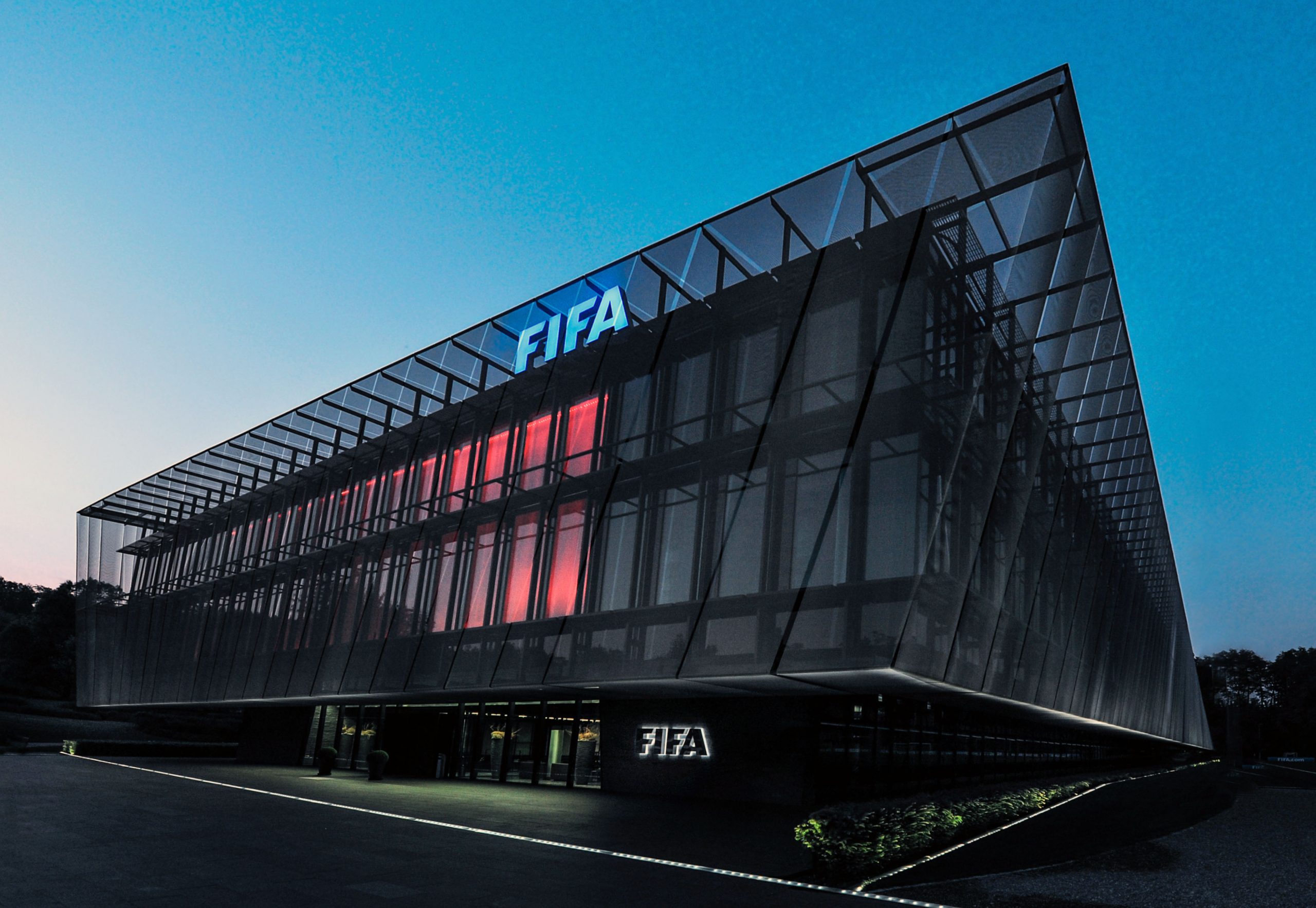 On 23 October 2020, FIFA acknowledged receipt of the decision of the Trinidad and Tobago Court of Appeal in the case to which FIFA was a respondent party.

According to a release issued by FIFA to the TTFA this evening; the decision of the Court of Appeal ruled that the former leadership of the TTFA had acted unlawfully by appealing to a local court to contest the appointment by FIFA of the Normalisation Committee for the TTFA.

In addition, the Court of Appeal stressed that in accordance with art. 57 par. 1 of the FIFA Statutes and art. 67 of the TTFA statutes, the Court of Arbitration for Sports (CAS) is the only recognised path to resolve such dispute.
Furthermore, the FIFA administration acknowledges the receipt of written proof that on 25 October 2020 a meeting was held among the TTFA members.

In this context, we duly take note that the members of the TTFA expressed themselves and decided that “(…) the way forward for the TTFA is: for the TTFA to fully comply with its obligations as a member of FIFA, recognising the legitimacy of the FIFA-appointed Normalisation Committee, and; bringing its own statutes in line with the FIFA statutes, and; to fully cooperate with the Normalisation Committee in the fulfilment of its mandate as stated in FIFA ́s letter of March 17th, 2020; be it further resolved that all court matters existing between the TTFA and FIFA shall be immediately brought to a stop”.

In light of the above, FIFA welcomes both decisions and is assessing the matter internally.

“An update will be provided to you in due course.”