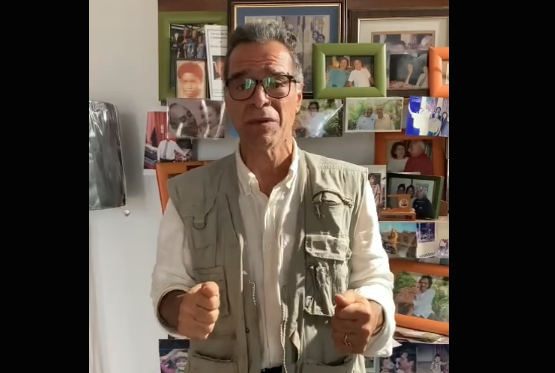 The Water and Sewerage Authority’s (WASA) incurred debt of $10 billion has left the Fisherman and Friends of the Sea (FFOS) asking how and why.

Corporate Secretary of FFOS, Gary Aboud is asking the Prime Minister to explain why this was allowed to take place and for so long.

In a media release, Aboud claims that over the past six years, debt in the water company increased from $1.6 billion to $10 billion.

He also wants to know the status of 26 proposals made by the Parliament’s Public Accounts Committee in 2015 for WASA’s restructuring.

Aboud warns that T&T’s leaders must act with diligence as the country stands to lose its most basic natural resource.

Archbishop Gordon: TT leaders need to grow up and be responsible during this pandemic 0