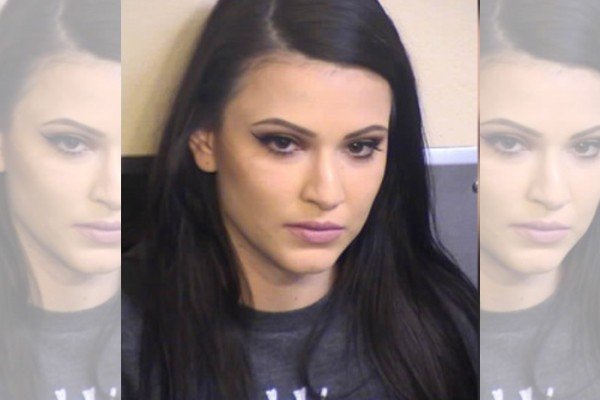 A female corrections officer was sentenced to jail time for reportedly having sex with an inmate in front of 11 others and providing the same inmate with contraband.

Tina Gonzalez cut holes in her uniform pants to make it easier for her to have sex with the Fresno County Jail inmate. The 26-year-old also supplied the same inmate with alcohol, razors, and a cell phone. The former corrections officer would also provide the inmate with warnings of when his cell would be searched.

Her former boss, Assistant Sheriff Steve McComas, argued for her to receive the maximum sentence of three years and eight months in prison.

Gonzalez quit her job after she was arrested in May 2020. In April, she pleaded no contest to sexual activity by a detention facility employee with a consenting inmate and possessing drugs or alcohol, and a cell phone to give to an inmate

“She took an oath which she betrayed and in doing so endangered her coworkers’ lives,” McComas said. “But she has shown no remorse. She continually calls and has sexually explicit conversations with the inmate in question and boasts about the crimes she carried out.”

However, the judge gave Gonzalez a lighter sentence due to her early plea and lack of criminal history.

“I think what you did was terrible, stupid and you have ruined your career,” Judge Michael Idiart told Gonzalez. “But I also believe that people can redeem themselves and you have the rest of your life to do that. Good luck.”

Tina Gonzalez has been sentenced to two years probation and seven months in jail.