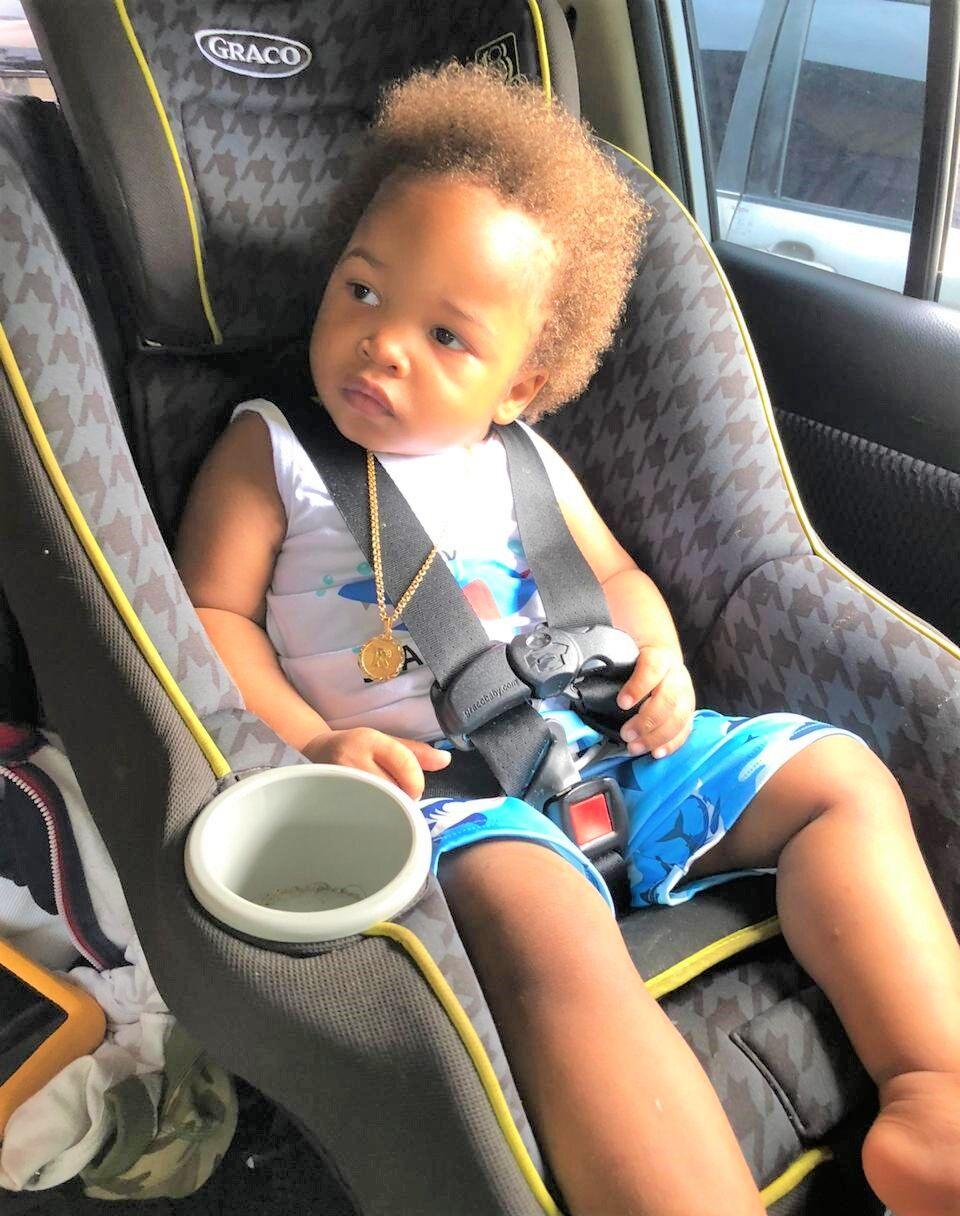 Those are the words of 31-year-old Shion Drakes, following news that his 2-year-old son Romelu had died in a tragic accident while at a speech therapy school in Esperanza Village in Couva on Tuesday.

Drakes, an electrician from Princes Town, told media that he received a call from his son’s mother about “an emergency,” at the school.

He said when he reached the school, no one gave details about the nature of the emergency and he was then told that the infant had to be taken to the Couva District health facility.

When he got there, the child was already dead.

Drakes said he was later told that his son was found motionless and floating in an above-ground pool.

He said the child only started at the school about eight months ago and attended classes three days a week. The school offers speech therapy for special children and also prepares children for pre and primary schools.

Drakes said “He was in their supervision… I want to know how he fell in the pool.”
He said “He was my life. He was a very loving child. He hugged everybody.”

The child’s mother, Regine Phillip, 26, lived at Balmain, Couva, and works as a cashier at a car firm.
Drakes said she is speechless as Romelu was their only child.

He wrote on Facebook: “…I wish this could be a dream . No parent should be able to bury their child. I am sorry I was not there to save you baby. I know you were crying for me to save you, but I could not.”
“I wouldn’t wish this on any parent. Please cherish and love every second and spend time with your children. I haven’t slept all night crying endlessly. I love you Romelu Amani Drakes.”

Romelu would have turned three on April 23.

T&T has third highest suicide rate in the region 0

One man killed, another on the run following shoot-out with police in Trincity 0