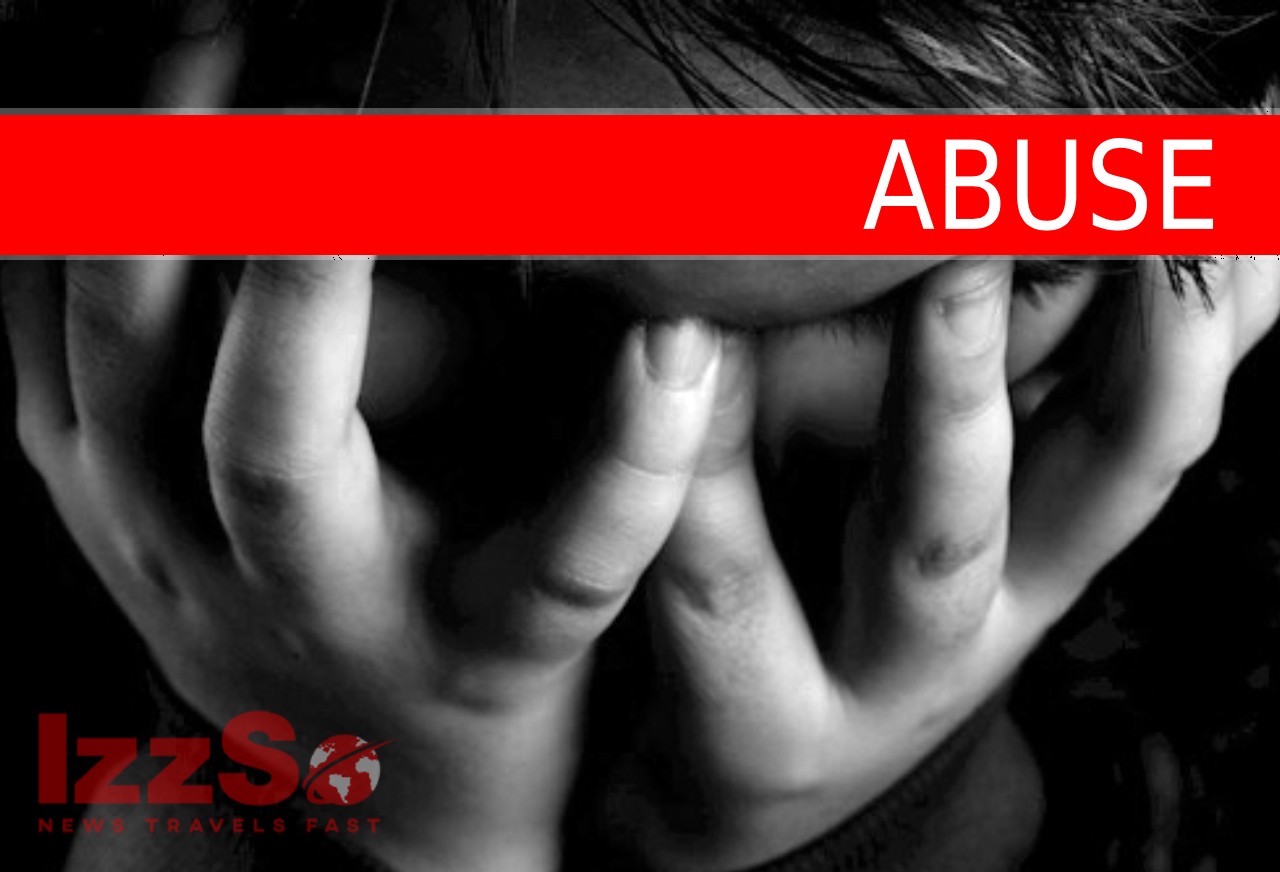 A 52-year-old man will appear virtually before a Port-of-Spain Magistrate today to answer to five counts of sexual penetration of a minor.

The charges followed an investigation out of the incident on the night of November 5th in which a security supervisor found an employee on a job site with a 14-year-old female minor.

The supervisor told police that she informed the man that he was not authorised to have anyone else on the compound and both the man and the girl left.

She later reported the incident to director of the security company who launched an investigation into the incident.

The company’s investigations resulted in the discovery of an alleged video in which the accused was seen sexually abusing the female minor in security booth.

The accused was summoned to the company’s head office after the police were contacted and informed of the report.

Upon his arrival at the office, security personnel attached to the company, attempted to arrest the man however a struggle ensued during which the man sustained injuries.

Eventually, the man was subdued and CPU officers arrived at the scene and took him to the hospital.

WPC Charles continued investigations where she learnt that the victim, the man’s daughter, had been allegedly abused since November 2019.

He was later charged with five counts of sexual penetration of a minor and will answer when the matter comes up for hearing today, Wednesday 11th November, 2020, at the Port-of-Spain Magistrate Court.