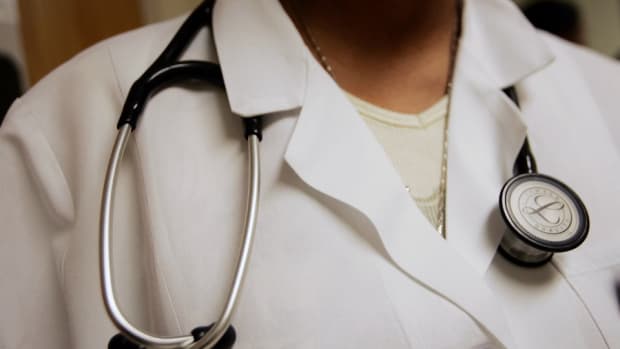 The fate of a local doctor, who made racist comments to an employee via a recorded telephone message, will be determined later today, when the Council of the Medical Board of Trinidad and Tobago meets.

The doctor in question owns a private practice in south Trinidad. In one of the audio recordings that went viral, the doctor can be heard instructing the employee to ask people applying for a job to attach a photo of themselves to ensure that they were not black. He said a lot of his patients were racist and preferred East Indian nurses over African nurses.

In another audio, the doctor also ­referred to police officers as “uneducated” and “dunce n*****”, and threatened to fire the employee if she ever mentioned going to the Labour Board over ­outstanding wages.

President of the Medical Board Dr Kenneth Charles, revealed that the findings of today’s meeting would be made available to the public.