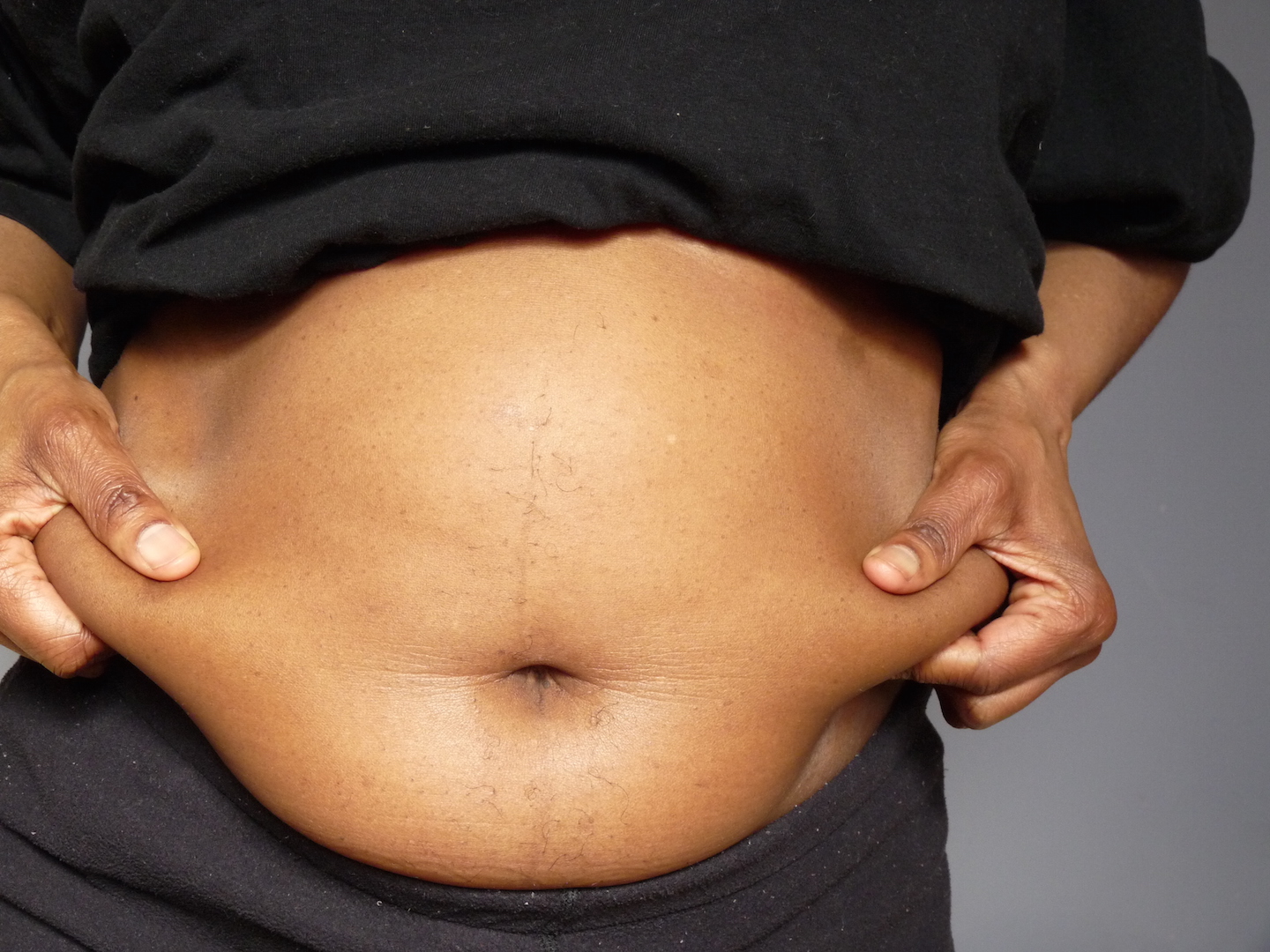 More than half of surveyed adults worldwide say they have been fat-shamed by physicians, family members, friends, and others.

Adults in places like Australia, Canada, France, Germany, the U.K., and the United States say they blamed themselves and avoided health care because they were fat-shamed by different groups of people in their lives. The lead author of the two new studies, Rebecca Puhl, said weight stigma has become an issue of “social injustice and a significant public health issue.

“Stigma is an enemy to health,” said Puhl, who is also deputy director at the Rudd Center for Food Policy and Obesity at the University of Connecticut. “And just like mental health, weight stigma is a legitimate public health issue, and we need to legitimize it in a way that really hasn’t been done yet.”

Puhl says that weight stigma is a layered issue, as obesity is not always connected to poor eating habits or laziness, CNN Health reports. “We certainly have created a society that facilitates obesity, with an emphasis on fast and highly processed foods and a lack of physical activity,” Puhl said. “And we’re ignoring all the other pieces of the puzzle such as genetics, environment, biology, agriculture, prices of food, food deserts, and accessibility.

“Instead, these oversimplified and inaccurate societal beliefs persist that if you just try hard enough, you can have whatever body you want — those are the beliefs that really fuel societal weight stigma,” she added. “Fundamentally, this issue is about respect and dignity and equal treatment of people across different body sizes and weights.”

Loading...
Newer Post
6 arrested for breaching curfew in last 24 hours, while 61 ticketed for no face masks
Older Post
UNC wants gov’t to devise a plan for non-essential workers to return to work by next week