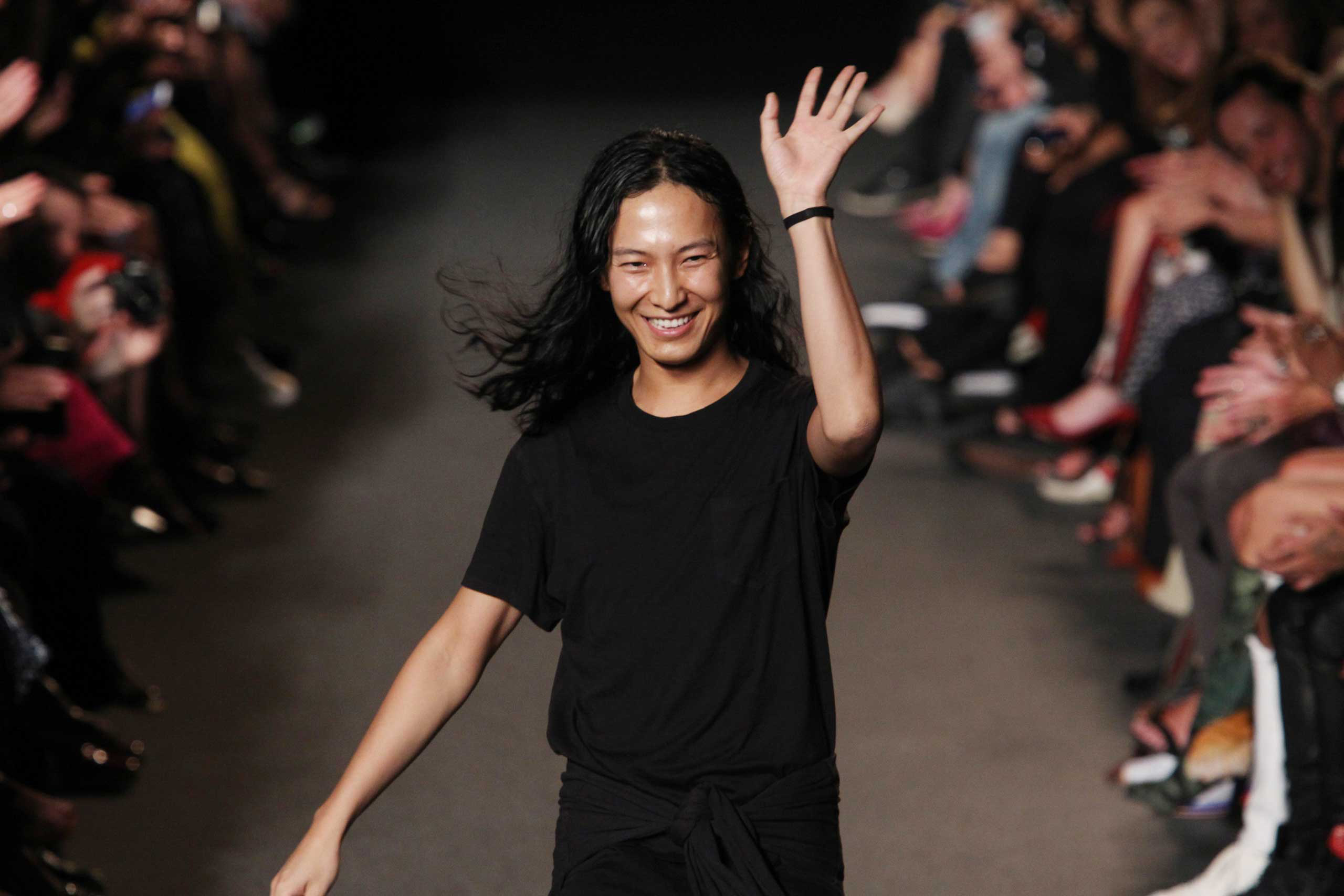 The Instagram account Shit Model Management has obtained stories from numerous male and trans models who were date raped by Wang.

One person recalled being drugged only to wake up in Wang’s bed with his pants off and Wang giving him a blow job.

Both Shit Model Management and the account Diet Prada have accumulated numerous stories that describe being drugged by Wang with molly, groped at clubs, and more.

Most of Wang’s victims appear to be either male models or trans models, both of whom are often left out of the #MeToo conversation.

According to the organization RAINN, 1 in 33 men in America have been raped or have experienced an attempted rape in their lifetime.

As for trans victims, a 2015 study found that 47% of transgender people are sexually assaulted in their lifetime. Other stats have the numbers closer to 66% with trans POC most vulnerable.

It’s important to remember that these numbers and statistics are likely lower than the reality since many rape and sexual assault victims don’t come forward for numerous reasons.

The media is currently reporting Wang’s actions as “sexual harassment,” but let’s be clear: this is rape and sexual assault. Wang needs to be brought to justice, just like any other sexual predator.