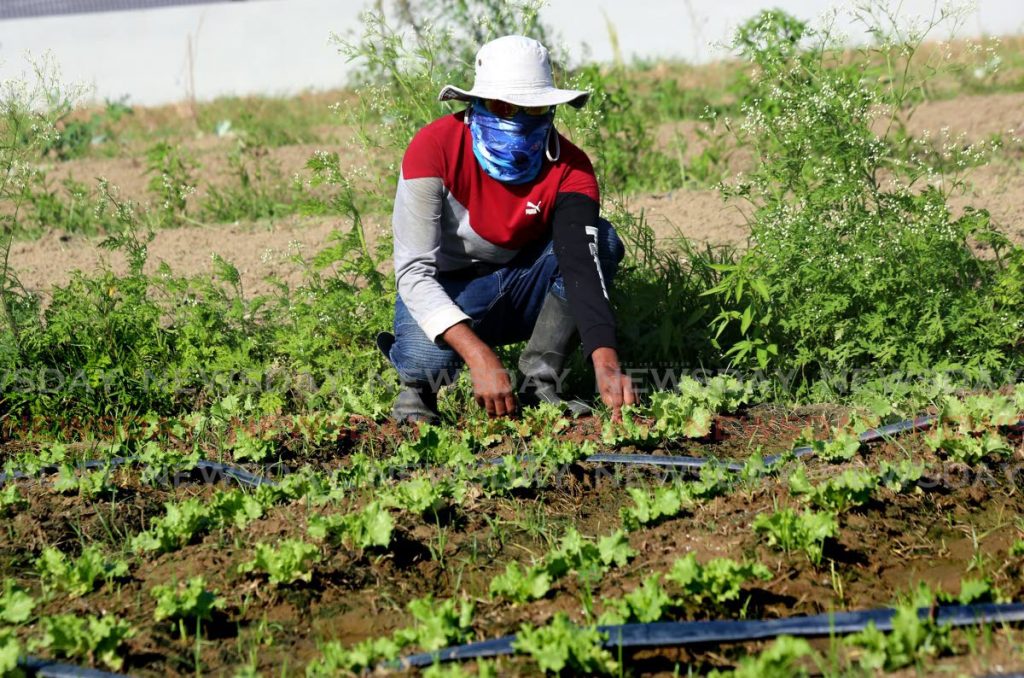 Farmers are being affected by the collapse of the Randy Carter Bridge in Felicity, Chaguanas.

The bridge collapse took place on June 7th this year.

The update comes from Opposition Member of Parliament for Couva North, Ravi Ratiram.

MP Ratiram describes the development as a severe inconvenience to residents and all who normally traverse the bridge, especially Central farmers.

In a media release on Friday, MP Ratiram said Councillor for the area, Wendy Francis, made numerous attempts lobbying for the restoration of the bridge since September 2021, when the first visible signs of the weakening of the bridge were observed.