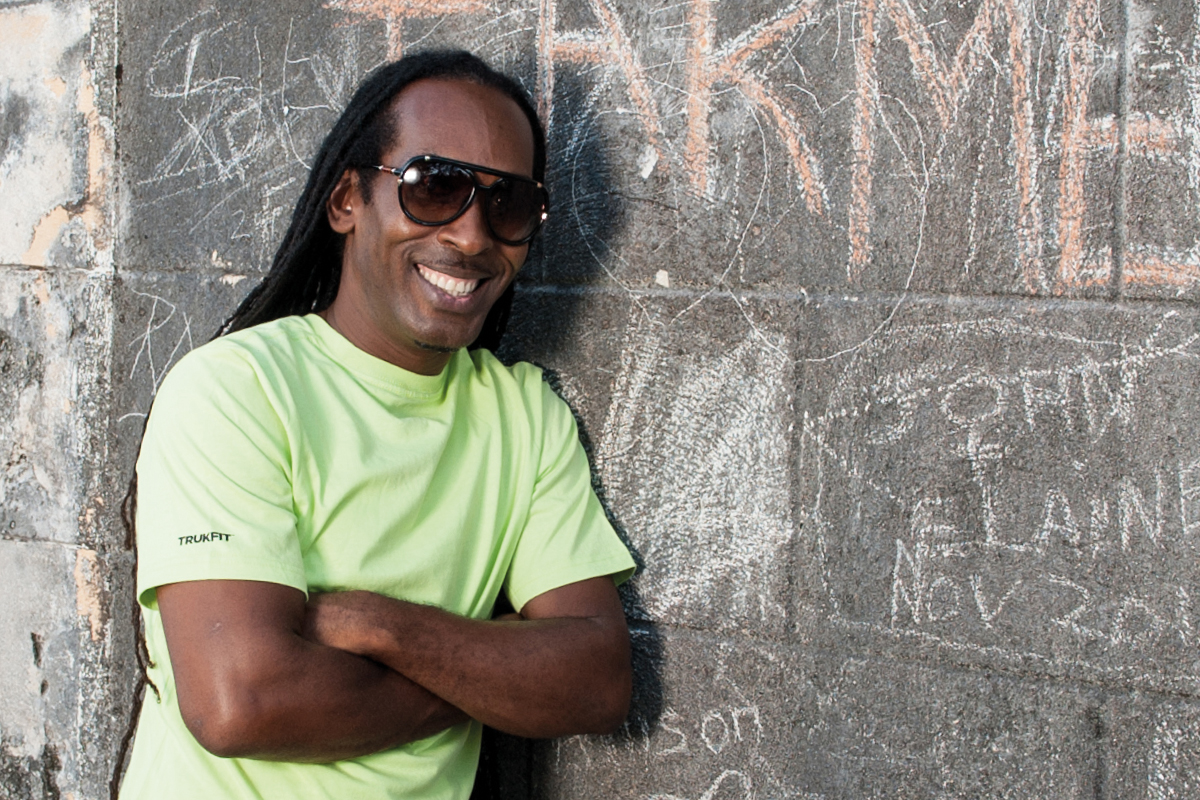 Farmer Nappy elated over ISM win; planning thank you concert and US tour

Freshly crowned 2021 International Soca Monarch winner Darryl ‘Farmer Nappy’ Henry is beyond elated at having copped the title that he has been chasing for many years.

Nappy won the first prize of $150,000 on Friday night, with his popular selection Backyard Jam.

Speaking to izzso media this morning, Nappy said it has been several years in the making, but the win for him goes beyond the money, but has everything to do with being named The Monarch of 2021.

Even though he is practically a veteran in this business, Nappy said having a title widens the door of events that one can enter.
He said it also gives him more room to negotiate with promoters and gives him a certain power as well.

Nappy said he will also go down in history as having won the event during a pandemic.

But, what does this mean, seeing that he won The Monarch and cannot benefit financially from the hectic touring schedule that usually comes with such a title?
Nappy has a way around that.

A holder of dual TT and US citizenship, Nappy said he is preparing to head out of TT as “there is work out there and money to be made.”

Nappy said he also plans to host his first concert, as a way to say thank you to his fans and the many who have been asking for him to do so. The hope, he said, is to have the concert staged during Easter Weekend. His conundrum is whether Port of Spain, South Trinidad or both.