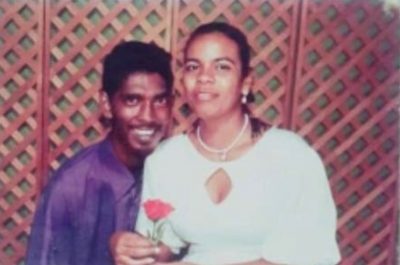 In the midst of celebrating a good harvest of corn, Ricky Mohammed was shot and killed while his wife Susan was injured in the brazen attack. Relatives who did not want to be identified, believe a dispute over land was the cause of the murder. 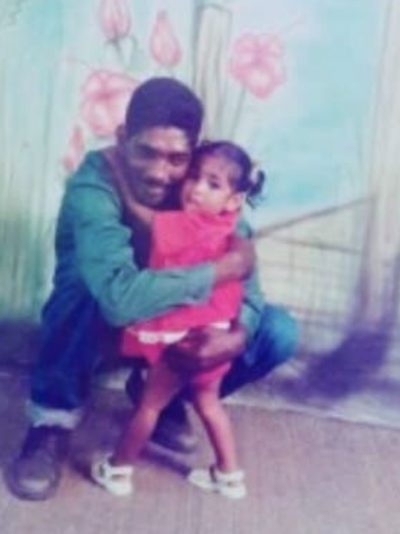 The relatives of the murdered farmer said Mohammed of Rebero Street, Rock Road, Penal, had on several occasions spoken about being confronted by individuals involved in a land dispute with him over a parcel of land he was farming.

Reports indicate that at 10am Thursday a gunman walked up to a van in Penal
,when Mohammed stopped to investigate old tyres strewn across the road. The gunman is said to have calmly walked up and started shooting. Mohammed was killed and wife Susan wounded and hospitalized nursing gunshot wounds San Fernando General Hospital.

Relatives said he was a hard working family man. Police are continuing investigations.

Khloe and Tristan are expecting baby #2 via surrogate 0