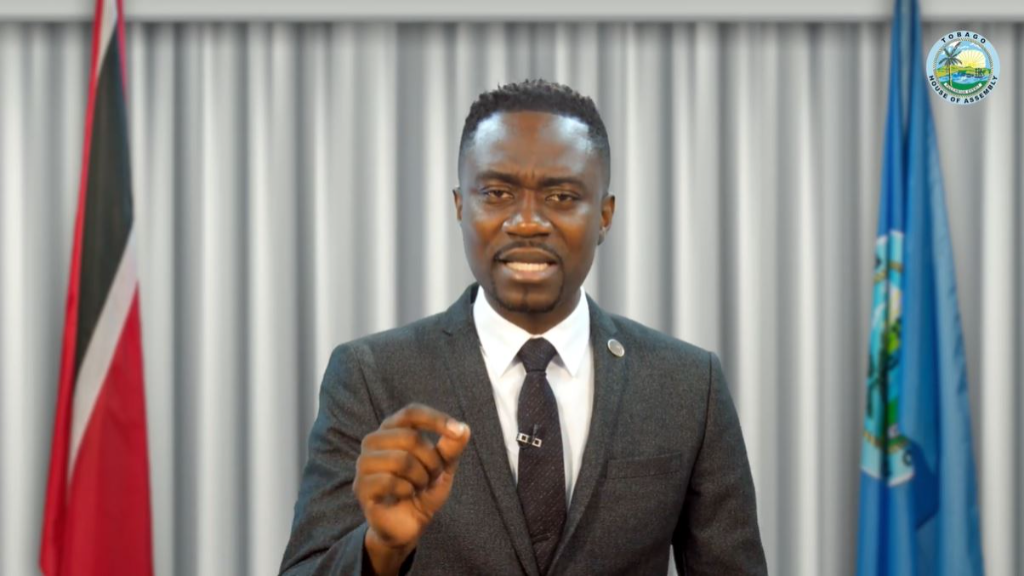 The present Tobago House of Assembly has inherited a debt of close to $1 billion.
This is according to Chief Secretary Farley Augustine.
It comes on the heels on one contractor calling for money for works rendered to the Assembly.
He also said the Tobago Regional Health Authority is owing millions of dollars.

He claimed when the PDP got into office, one construction company sent him a note stating that the THA may owe them close to $100 million.
He says this has to be assessed.