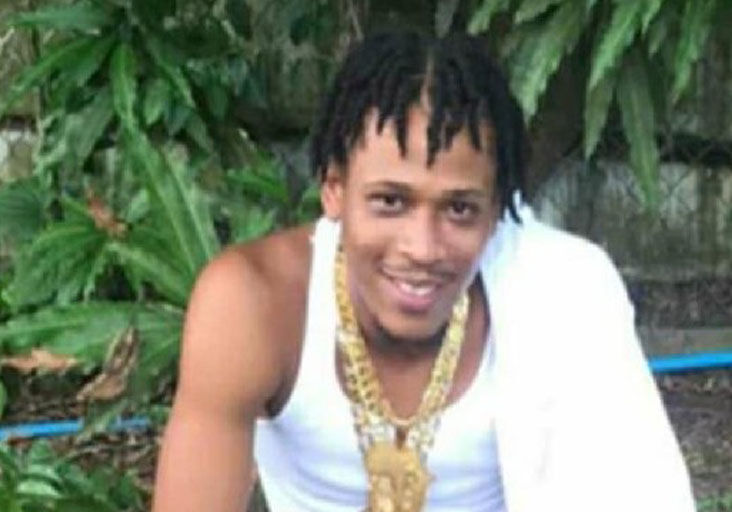 The family and neighbours of 25-year Shakeel Charles are alleging that he was executed by police, but officers have stated otherwise.

According to the police, around 3 am Sunday, a party of officers from the North Eastern Division Task Force, proceeded to Charles’ home at Canataro Village, Santa Cruz.

Upon arrival two officers proceeded to the rear of the premises to the area occupied by Charles.
Upon hearing a noise at the door, the suspect was seen near a toilet area holding a firearm in his right hand. The officers identified themselves as police officers and ordered the suspect to drop the gun.

Charles allegedly pointed the gun in the direction of the officers, who on seeing the imminent threat to his life, and in keeping with the TTPS use of force policy, discharged four rounds of nine-millimetre ammunition from a service PM5 causing injury to the suspect. Charles was then taken to the Eric Williams Medical Sciences Complex where he was pronounced dead on arrival.

The officers took possession of the suspect’s gun, which upon examination was a Glock pistol fitted with a magazine and 16 rounds in the magazine and one in the chamber. The scene was processed and photographed by officers of the Crime Scene Unit.

However, Charles’ mother Cathleena Bravo said he had had no run-in with the law for more than a year.

However, she did not state whether she would take the matter to the Police Complaints Authority. Bravo said she was leaving it in God’s hands.
“I recognise you don’t get justice at all no matter what. They always say the guys open fire and not an officer could get shoot…”

Bravo said she found it was a real unjust situation and she is letting God have his way.

Loading...
Newer Post
Trump is Upset With Republicans Who Betrayed Him in His Impeachment Trial
Older Post
UNC blames the Rowley administration for the thousands of students not logging in to virtual classes