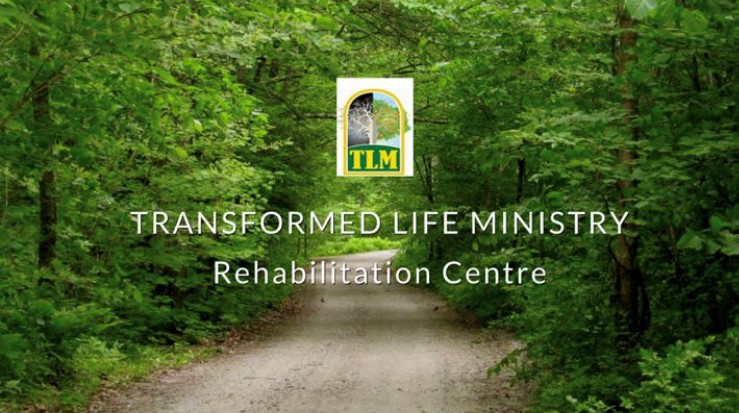 Families send relatives back to TLM

Some of the prisoners who were removed from the rehabilitation center in Arouca last Wednesday morning and transferred to the St. Ann’s Psychiatric Hospital, have been released.

They were released over the weekend into the hands of their relatives. Many of their families remain concerned as to how they would treat with their relatives who suffer from a number of mental illnesses such as schizophrenia. A source revealed that some families have taken their relatives back to TLM, while some say the only other option is for them to live on the street as they are unable to financially support them. One relative was noted as saying, “A lot of us don’t have the money or the space to deal with the kind of illnesses our loved ones have. That’s the whole purpose of having them at the centre in the first place. The conditions aren’t ideal, but we can’t offer them anything better than what we have at our homes.”

The 65 men and four women were taken from Transformed Life Ministry (TLM) and sent to the Hospital after it was revealed that they had been locked away in cages as part of a rehabilitation strategy. Many questioned the conditions in which they kept since some were handcuffed and slept on wooden beds. The patients were sent to St. Ann’s for mental health assessment, but no word has been given on if any of the patients were treated, and the result of those who were assessed.

Pastor and CEO of TLM could not confirm if he would take the patients who returned. He said he is awaiting word from his lawyers before he comments on the issue.