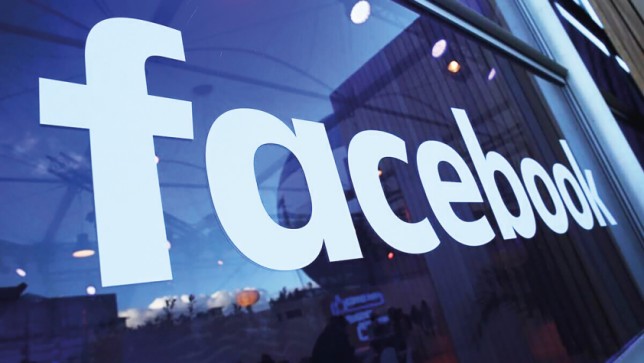 Mark Zuckerberg and Facebook have been under fire for their issues with reportedly taking private information from users, along with issues related to their role in the interference with the 2016 presidential election—which spawned Donald Trump’s infamous phrase “Fake News.”

Now, Facebook has launched an app to combat what is deemed “fake news.”

According to Facebook, the app will utilize a team of independent fact-checkers who will decipher news pieces being shared on its platform and will ultimately determine if the information is fake news or not.

Facebook went on to say: “In addition to clearer labels, we’re also working to take faster action to prevent misinformation from going viral, especially given that quality reporting and fact-checking takes time.

In many countries, including in the US, if we have signals that a piece of content is false, we temporarily reduce its distribution pending review by a third-party fact-checker.”