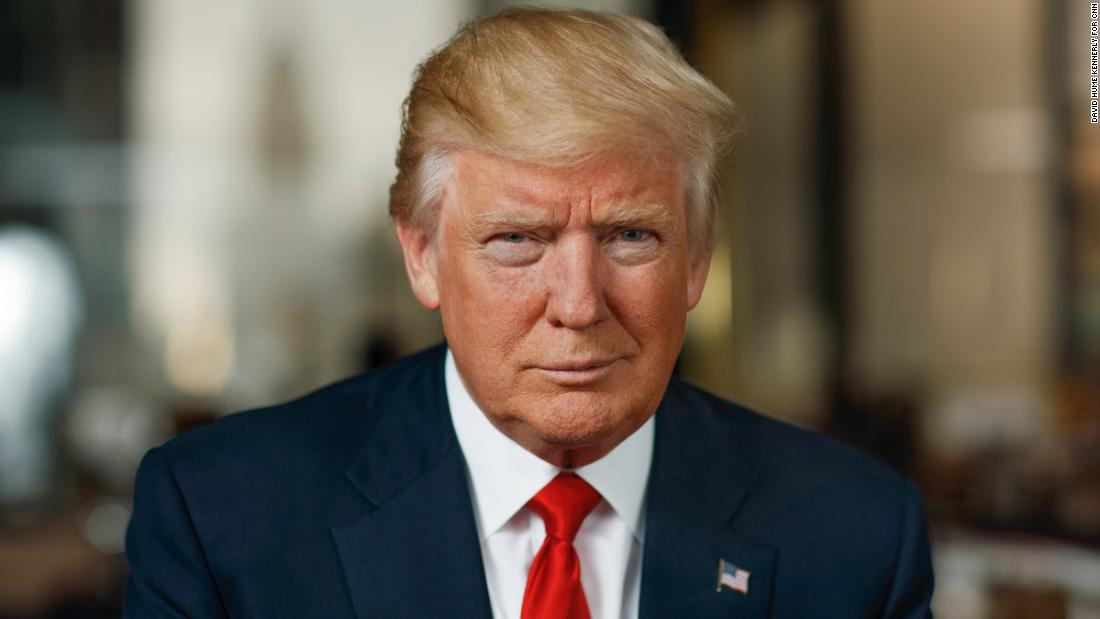 In Trump ads on Facebook, an inverted red triangle appears, as was once used by the Nazis to identify political prisoners in concentration camps. The platform reacts and deletes the spots. Trump’s team justifies itself.

Facebook has deleted US President Donald Trump’s ads for displaying a symbol once used by the Nazis. The spots ran counter to the guidelines of the platform against “organized hate”, the social media group announced on Thursday.

Trump’s campaign team spent over $ 17,000 on the ads for the president and his deputy Mike Pence.

The Nazis used red triangles to identify their political victims in concentration camps. Using it to attack political opponents is highly offensive. @POTUS' campaign needs to learn its history, as ignorance is no excuse for using Nazi-related symbols. https://t.co/7R7aGLD7kl

Facebook manager Nathaniel Gleicher, responsible for security policies, defended the procedure on Thursday at a hearing before the House Secret Service Committee.

The platform does not allow symbols with hateful ideology, “unless they are posted with context or condemnation at the same time,” Gleicher said. If these two criteria are not met, the corresponding content will be deleted. The controversial ads had been online since Wednesday and had received hundreds of thousands of responses.

In response, Trump’s campaign communications director Tim Murtaugh said the reverse red triangle had been used by Antifa and therefore included in an ad. In addition, the symbol does not appear in a database of the Anti-Defamation League group, which campaigns against discrimination and defamation of Jews. Trump’s campaign also argued that the symbol was an emoji. “But it’s ironic that a Trump ad was needed before the media secretly admitted that Antifa is a hate group,” Murtaugh added.

The president has blamed Antifa for excessive violence in some of the nationwide protests following the brutal arrest and killing of African American George Floyd. However, the police have so far provided little evidence that the militant leftist movement is involved.

Some experts questioned that the red triangle is commonly used as an antifa symbol. Anti-fascist European groups initially used it as a symbol – hoping to regain sovereignty after the Second World War. But it is not used by the movement as such or by US Antifa groups on a large scale, said Mark Bray, historian at Rutgers University and author of a book on Antifa.

The Anti-Defamation League emphasized that the triangle was not in its database because it was a historical symbol. Only those symbols are used that are used by modern extremists and white racists. “Whether you were aware of the story or its meaning – that the Trump campaign uses a symbol – one that is practically identical to the one that the Nazi regime used to identify political prisoners in concentration camps – to attack its opponents, is offensive and deeply troubling, ”reprimanded Anti-Defamation League CEO Jonathan Greenblatt.

Despite the removal of the controversial ads, Facebook and his boss Mark Zuckerberg are still criticized. The background to this is the refusal to delete or at least mark previous Trump posts that disseminate false information – such as the fact that postal votes cause fraud.

Many also accuse the president of inciting social media to use violence against looting participants in the protests after the brutal arrest and killing of African American George Floyd. Facebook had left the relevant post untouched.