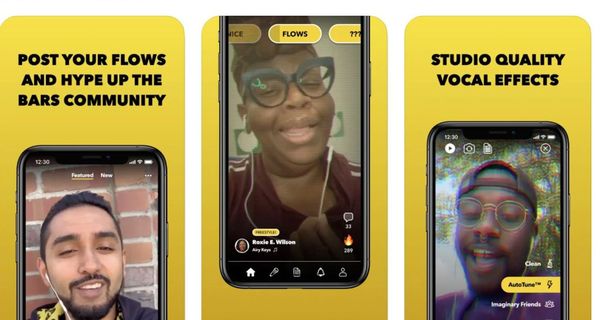 TikTok is one of the most popular social media apps on the market, with over two billion downloads worldwide, so it’s no wonder that it’s captured the attention of Facebook employees.⁣

Facebook is one of the world’s most profitable companies, but it seems they are trying to think of new ideas, and the tech giant has come up with the Facebook BARS app to try and take over TikTok.

Videos are capped at 60 seconds long, much like Tiktok, and can be shared on social media after they have been created.

Under well-created lyrics, users can comment a fire emoji to show their enthusiasm.

The software also includes auto-tuning and a rhyming dictionary, offering young rappers all the tools they need to experiment, as well as a freestyle competition in which aspiring rap artists will bring showcase their skills amongst other rappers.

The app is not yet available, although it will be soon after it has undergone some more testing.

The app’s team states that users don’t need any rap experience to use the BARS app.⁣

Double murder in Cocorite, husband and wife gunned down 0