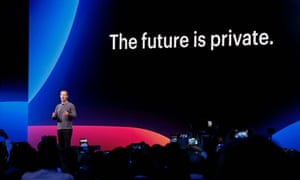 Facebook admits to listening to their users audio messages

According to reports, Facebook has admitted that they listened to their users’ audio messages in an attempt to improve upon their voice recognition systems.

Facebook reportedly paid contractors to transcribe audio messages that were sent between users, and the contractors did not know where the audio came from or how Facebook got it. 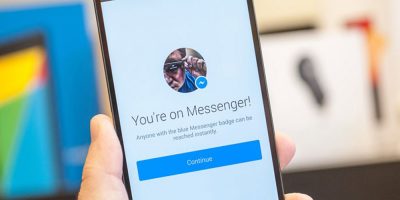 Facebook’s response to the situation found them saying users who had their audio transcribed confirmed the option in their Messenger app. They also said they stopped taking audio since then.