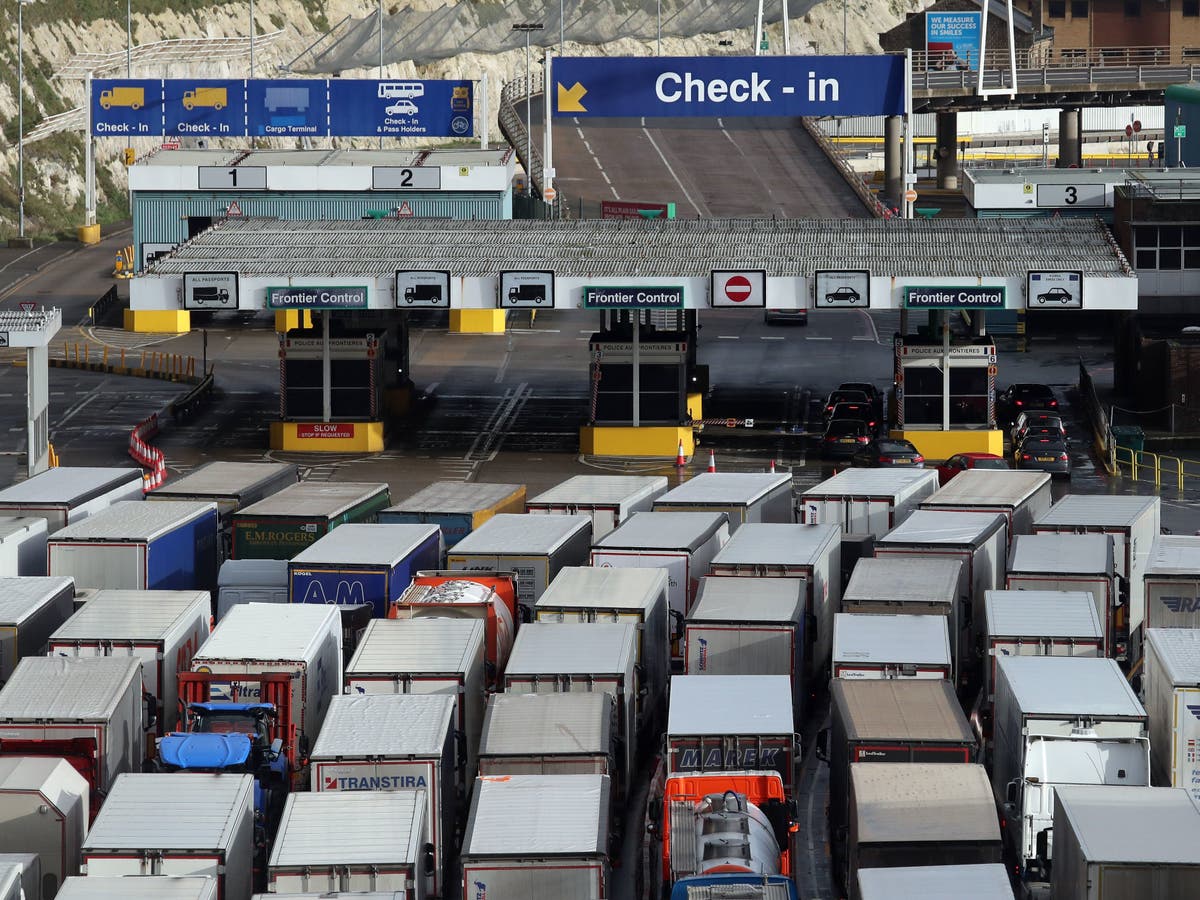 Exports to EU Plunge by 40% in First Month Since Brexit

Trade groups have rejected government claims that post-Brexit freight volumes returned to “normal” last month after a record fall in January, saying there were “fundamental problems” with new trade barriers that were “real and costly”.

UK goods exports to the EU fell 40.7 per cent in January after the Brexit transition period ended, according to the Office for National Statistics, while imports dropped 28.8 per cent. They were the largest declines since comparable records began in 1997.

There were no similar falls in Britain’s trade with non-EU countries, showing the move to be related to Brexit controls rather than the effects of the coronavirus surge and January’s lockdown.

David Frost, Boris Johnson’s lead adviser on Europe, wrote on Twitter that factors including stockpiling before Brexit came into effect on January 1 meant there was “less need to move goods in January”. Covid lockdowns had also “reduced demand” for goods.

“These effects are starting to unwind,” he said, adding that freight volumes had returned to “normal levels” since the start of February.

But this was disputed by the haulage and logistics industry, which pointed to an increase in the number of lorries returning empty to the continent from the UK.

Before Brexit, about 30 per cent of lorries returning to the EU were typically empty. French port data have suggested that the figure has risen to 50 per cent in the first two months of this year, which the government has said is “not surprising” given the Covid-19 pandemic.

“Smaller businesses are facing fundamental problems and the government must work to increase the numbers of customs agents to help businesses deal with the mountain of new bureaucracy involved with trading with the EU,” said Richard Burnett, the chief executive of the Road Haulage Association. “This is not about ‘flow’ of lorries, it’s about the number of loaded trailers.”

Fresh-food exporters were hit particularly hard by new border controls with the seafood industry seeing an 83 per cent fall in sales to Europe, according to Scotland Food and Drink, the trade association.

James Withers, the chief executive, said there could be “no sugar coating” the figures. While he expected volumes to pick up in February and March he warned that the new barriers to trade would cause EU supply chains to “permanently restructure” at the expense of UK jobs unless the government looked to negotiate with the EU to ease the terms of trade.

Shane Brennan, chief executive of the Cold Chain Federation which represents the perishable products industry said while trading conditions had improved since January there was still a “long way to go” and that new bureaucracy put UK goods at a permanent disadvantage.

“UK goods are slower-moving, much more expensive and way more hassle, and EU customers are buying less. I wish the government spent as much time listening to business concerns as they do searching for ways to spin the trade figures,” he said.

In the wider economy, the output volume of goods and services produced in the UK was 9 per cent smaller than in February 2020, before the first Covid-19 lockdown, laying bare the economic impact of nearly one year of the pandemic.

Services, accounting for 80 per cent of the UK economy, was the worst-performing sector, with output falling 3.5 per cent in January compared with the previous month.

But the overall performance was seen as encouraging by business groups. Alpesh Paleja, CBI lead economist, said the smaller drop in output than in the spring demonstrated “the growing ability of businesses and households to adapt to greater restrictions on mobility”.

Body of a man found floating in waters off Cocorite 0