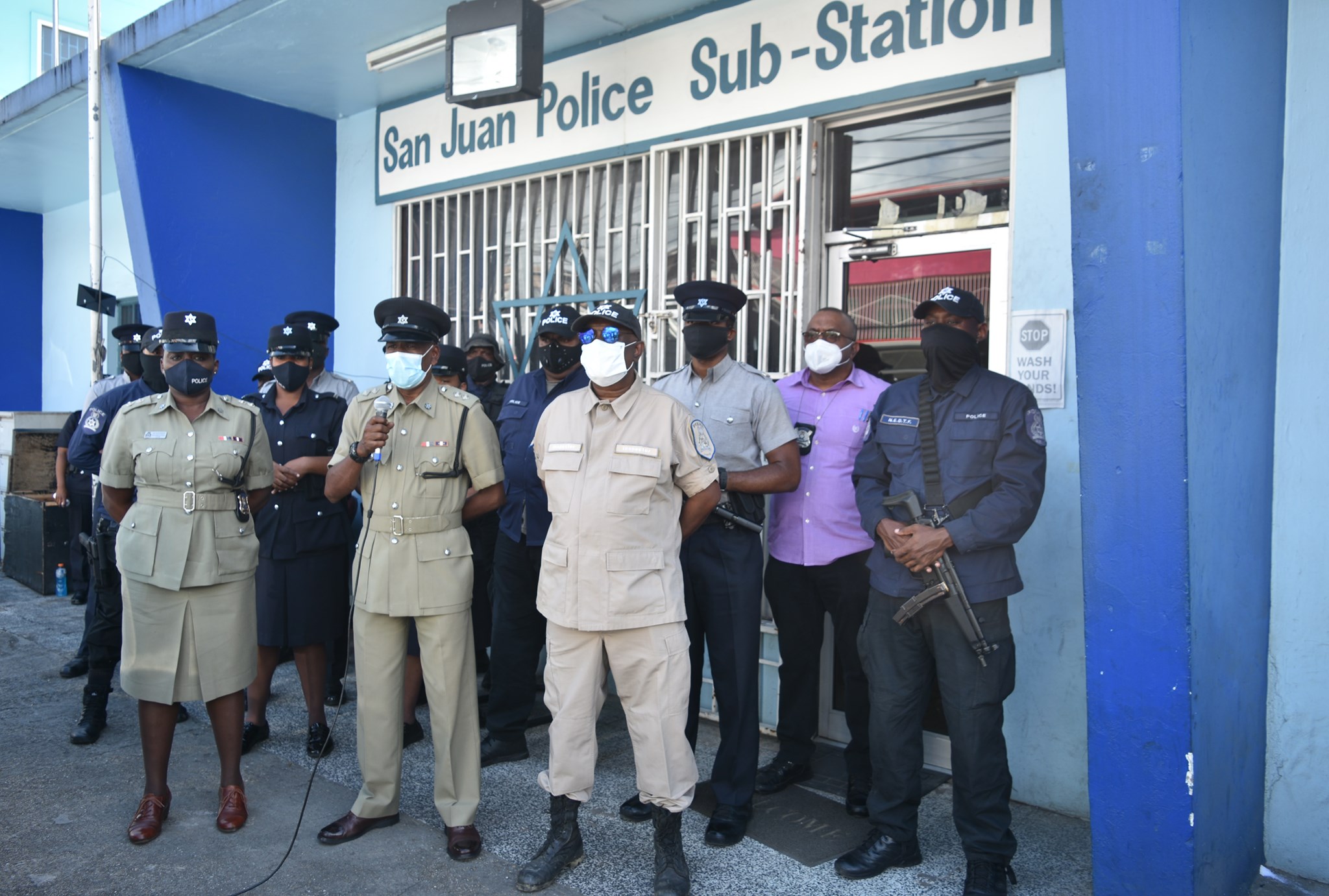 In his brief address, Senior Superintendent Winston Maharaj stated that this crime plan entails an increase in visibility of uniformed foot patrol officers during the hours of 7 am to 11 pm in the North Eastern Division.

He added that the increase in visibility would act as a deterrent to persons planning robberies and home invasions. The officers, he added, will also focus on traffic management in the division, with emphasis on indiscriminate parking as well as on persons adhering to the Public Health Ordinance Regulations. 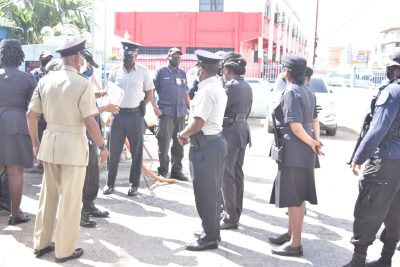 Maharaj was grateful of the collaborative and consultative effort of all stakeholders, which included units from the Municipal Police, Traffic Wardens, and the business community.

In his closing remarks, Senior Superintendent Maharaj said the re-purposing of the Barataria Police Station was an initiative of the Commissioner of Police, Gary Griffith, and the Executive team of the Trinidad and Tobago Police Service (TTPS) with the intention being to increase the presence of police officers on the streets.

Her Excellency and her mother doing fine following vaccine shot 0