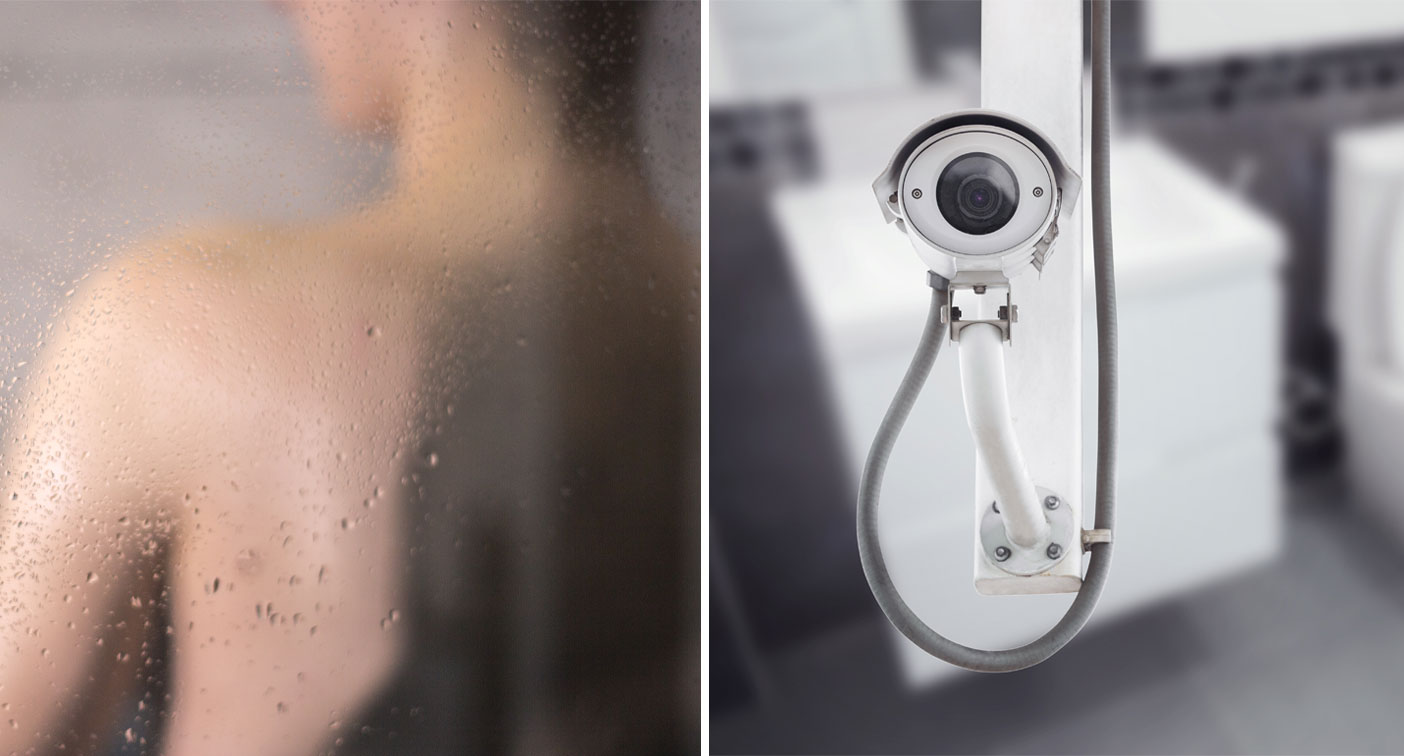 Ex-tennis Coach Gets 25 Years for Filming Minors in Shower

A former North Carolina tennis coach will be spending a significant amount of time behind bars for videotaping minors undressing and showering.

Benjamin Swain, 47, was sentenced to 25 years in federal prison on Monday in a Charlotte courthouse for sexual exploitation of a minor. Swain pleaded guilty to the charges in December.

Swain admitted to secretly recording at least three minors while they were undressed and showering, beginning in 2016. It happened on at least two different occasions. 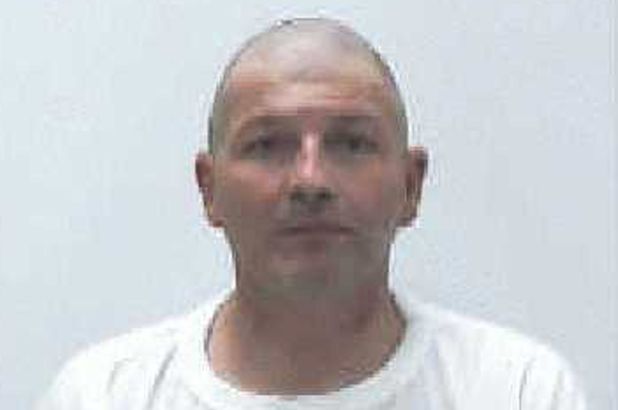 “In announcing Swain’s sentence, Judge (Max) Coburn said that the sentence should deter other coaches and people who serve in similar positions from committing similar crimes,” the US Attorney’s Office for the Western District of North Carolina said in a statement.

As a British citizen, Swain could be facing deportation after completing his sentence. But that won’t happen for some time because the former coach is currently serving out a 12-year prison sentence for an unrelated child molestation conviction. He has been locked up in Georgia correctional facility since 2018.

If he is not deported after his release, Swain will be subject to lifetime supervision. He will also be required to register as a sex offender.

WHO tells the world not to panic over Omicron variant

WHO tells the world not to panic over Omicron variant 0

Windies openers give solid start on Day 2 of 1st Test, after Williamson hits 251 0