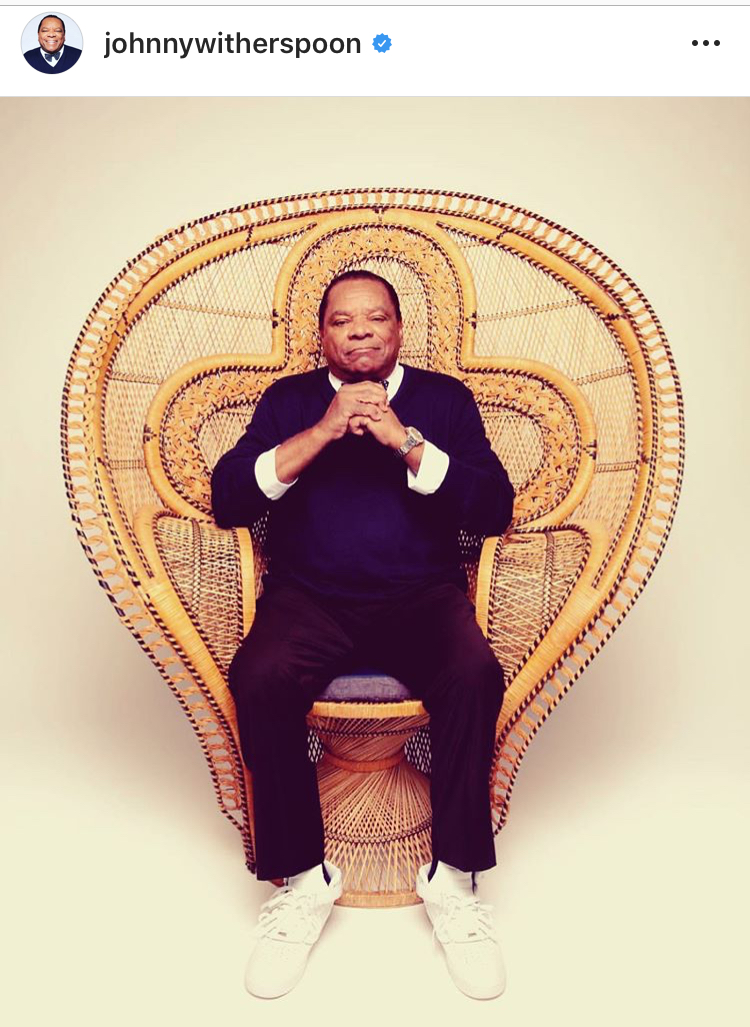 Actor and comedian John Witherspoon, who was a father-figure character for iconic scenes in television shows including “Friday,” and ‘The Wayans Brothers’ died at his home on Tuesday 29th October.

According to CNN a statement from his family read “It is with deepest sorrow that we can confirm our beloved husband and father, John Witherspoon, one of the hardest working men in show business, died today at his home in Sherman Oaks at the age of 77.”

Witherspoon is survived by his wife, two sons and “a large family.”

No confirmed reports on his cause of death at this time.