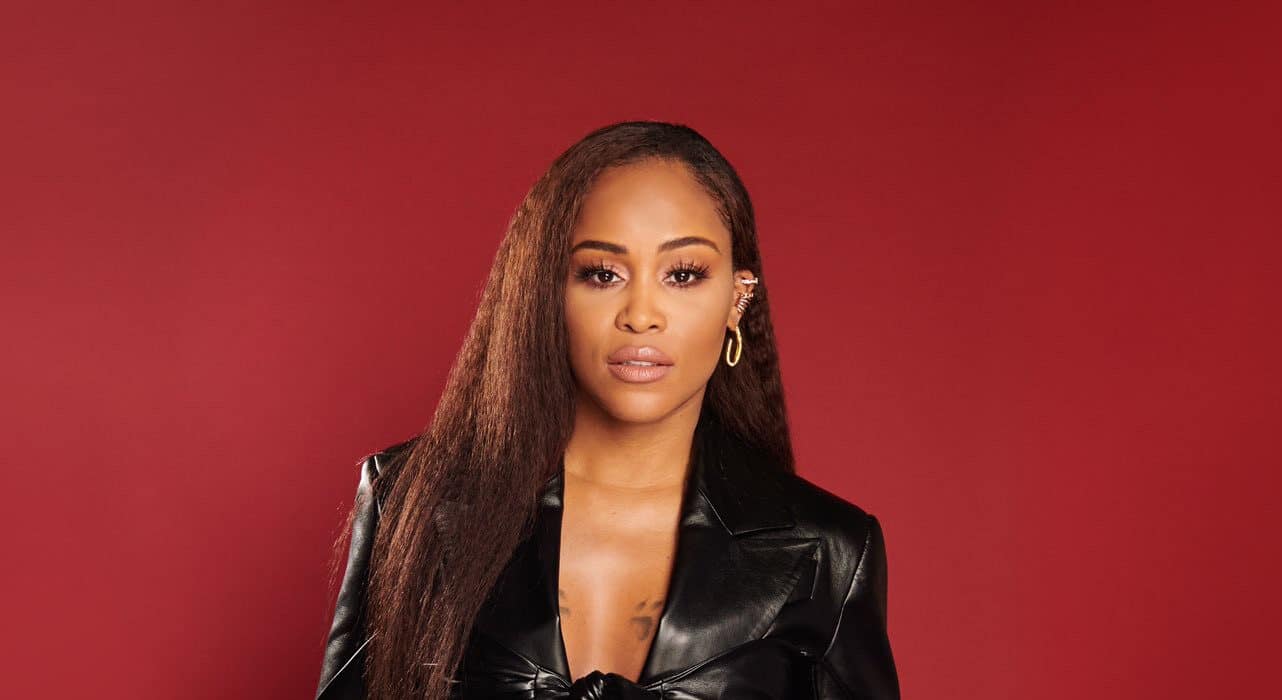 Eve isn’t too impressed with the current state of hip-hop.

The Queens star recently weighed in on the topic after The Daily Show’s Trevor Noah asked her how she felt the hip-hop game had changed since her rise to fame in the early 90s and 2000s. The Ruff Ryders alum didn’t hold back either.

“There’s a lot of clones,” Eve said. “I feel like back in the day, uniqueness was celebrated and I think now there’s a lot of the sameness and that to me… It makes it boring a lot of the time, for me.” However, the star shared that her thoughts don’t apply to “everyone” in the industry adding that there were “some dope artists out there” that she really loved.

The “Gangsta Lovin’” rapper certainly did hold her weight in hip-hop’s male-dominated industry in the 2000s during her grind as Ruff Ryder’s first female MC. Following the release of her debut album Let There Be Eve…Ruff Ryders’ First Lady, the star became the third female rapper to reach the number one spot on the Billboard 200 charts, right after Lauryn Hill and Foxy Brown had previously broken the major feat. The hip-hop titan cranked out a number of classic hits throughout the years including “Let Me Blow Ya Mind” (featuring Gwen Stefani), “What Ya Want,” and “Who’s That Girl.” Prior to signing with the Ruff Ryders crew, Eve did a short stint with Dr. Dre’s Aftermath Records, but the Barbershop actress was dropped after 8 months with the label.

“I’d bragged, and had this big going-away party, and then I was back at my mom’s house riding the bus again, Eve told the Guardian in 2019. “I was really depressed, but I needed it to happen. I was a battle rapper, but I didn’t know how to make songs.”

Elsewhere in her interview with Noah, the 42-year-old mother to be said that she felt grateful that she never had to compromise her character or oversexualize her image during her come up in the industry, something she thanked her Ruff Ryder groupmates for helping her to achieve.

“I got lucky. With Ruff Ryders, they never tried to change me,” she explained. “The only thing they tried to do was cover me up, actually. They didn’t want me naked. They were like, ‘No, you need to put this vest on now.’” However, the rapper did reveal during her interview with Guardian that the industry had a few nasty sides, especially when it came to pitting female MCs against one another.

“There definitely weren’t a lot of females out there….Before I’d met anybody, I always thought of it as this sisterhood. I thought we were all gonna be friends. It was not like that,” the star recalled. “I’d see [Lil] Kim and say hi, and she’d be like: ‘Get the f*ck away from me.” Not verbally – you could just tell what she was thinking. But I was in a bubble and it never felt like a competition. I loved Missy [Elliott] and Kim but I never wanted to be them.”

Watch Eve’s interview with Trevor Noah down below. What do you think? Is hip-hop stale at the moment in your opinion?