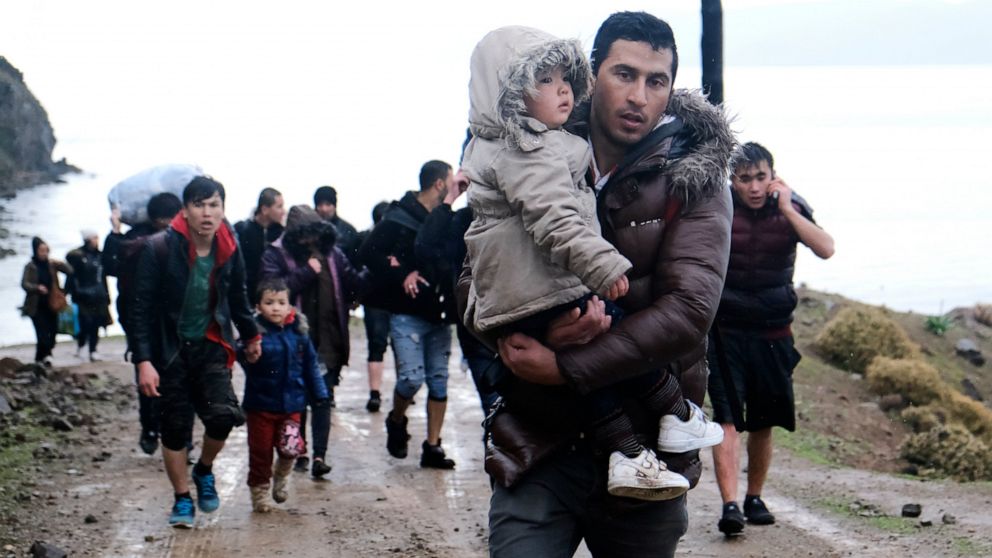 The fear of contracting the coronavirus has penetrated everywhere, even in the ranks of the mafia, which is engaged in transporting illegal migrants to Europe. And now they are demanding a negative COVID-19 test from their “clients”.

The ship’s captain was arrested, and six of his “passengers” were quarantined. It was from them that the law enforcement officers learned how the mafia now operates. In addition to the fact that illegal immigrants need to collect 4 thousand euros for a one-way ticket, they still need to get a certificate of the absence of coronavirus. With such a document, they might even try to pretend to be tourists.

However, in the Balearic Islands this will not help now, this Spanish region is going through one of the worst periods in the history of tourism, there are practically no vacationers.

As El Mundo notes, last year, law enforcement officers intercepted 1,464 migrants near the Balearic Islands, which is a record figure. Illegals tried to seize the opportunity when the Spanish authorities opened the borders after the first wave of the pandemic and tourists from different countries went to the resorts of the kingdom. However, an unusual calm now reigns.

Previously, in January, the police and the coast guard had a lot of work, it was one of the hottest months, when whole streams of boats with illegal immigrants went to the islands. Now, due to all the antiquated restrictions and the intensive work of law enforcement agencies, few people risk hitting the road.