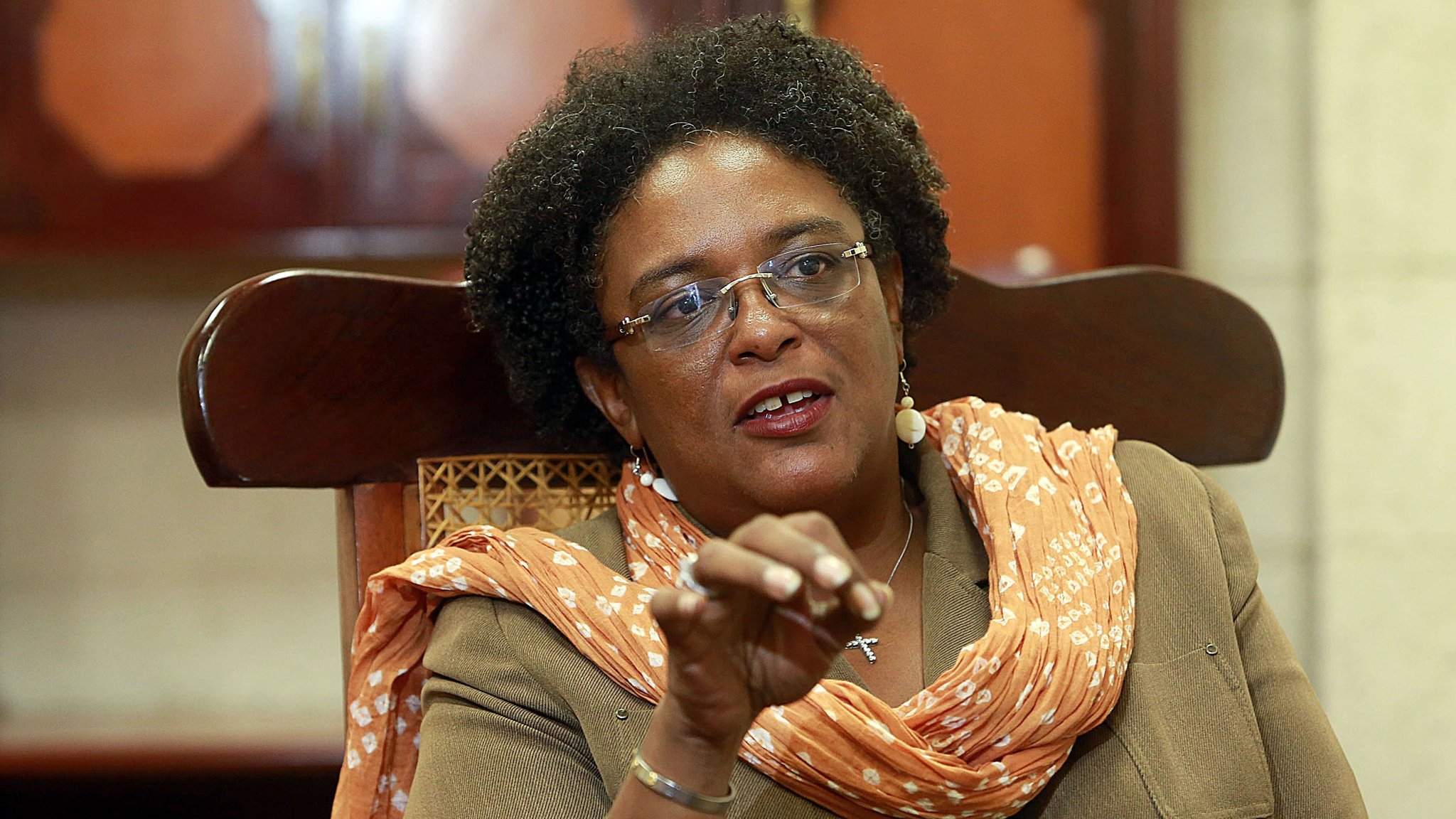 Barbados is scheduled to be blacklisted by the EU, due to the country’s failure to enact tax framework in the 2015-2018 timeframe.

“The EU is adamant that it has the right to blacklist countries and even that phrase (blacklist), I find offensive…..well, I’m black and I’m proud. (They have said) that we will take a lash on Tuesday, not because of anything done by this government but because between 2015 and 2018 – they are now going to give us a lash by something not done by this government but by the last administration. Because the last administration did not do audits…We will take it but we will disagree with them. I told them that it is wrong and disproportionate…” said Barbados PM Mia Mottley who was speaking at a political rally on Sunday, ahead of the upcoming by-election.

Barbados was required to implement a number of changes to its tax exchange framework between July 2015 and June 2018 in order to become fully compliant with the Organization for Economic Cooperation and Development’s (OECD) Global Forum Standard on the exchange of tax information.

However, the changes did not take place in the stipulated time frame, and the necessary legislative framework was put in place by December of 2019, but this did not save the country from getting a rating of “partially compliant” when the review was completed in March of this year for the July 2015 to June 2018 period.

Loading...
Newer Post
“We must not be afraid of change; there is no success without change” PM on Budget
Older Post
Rihanna apologizes to Muslim community over use of Islamic verses at Fenty fashion show