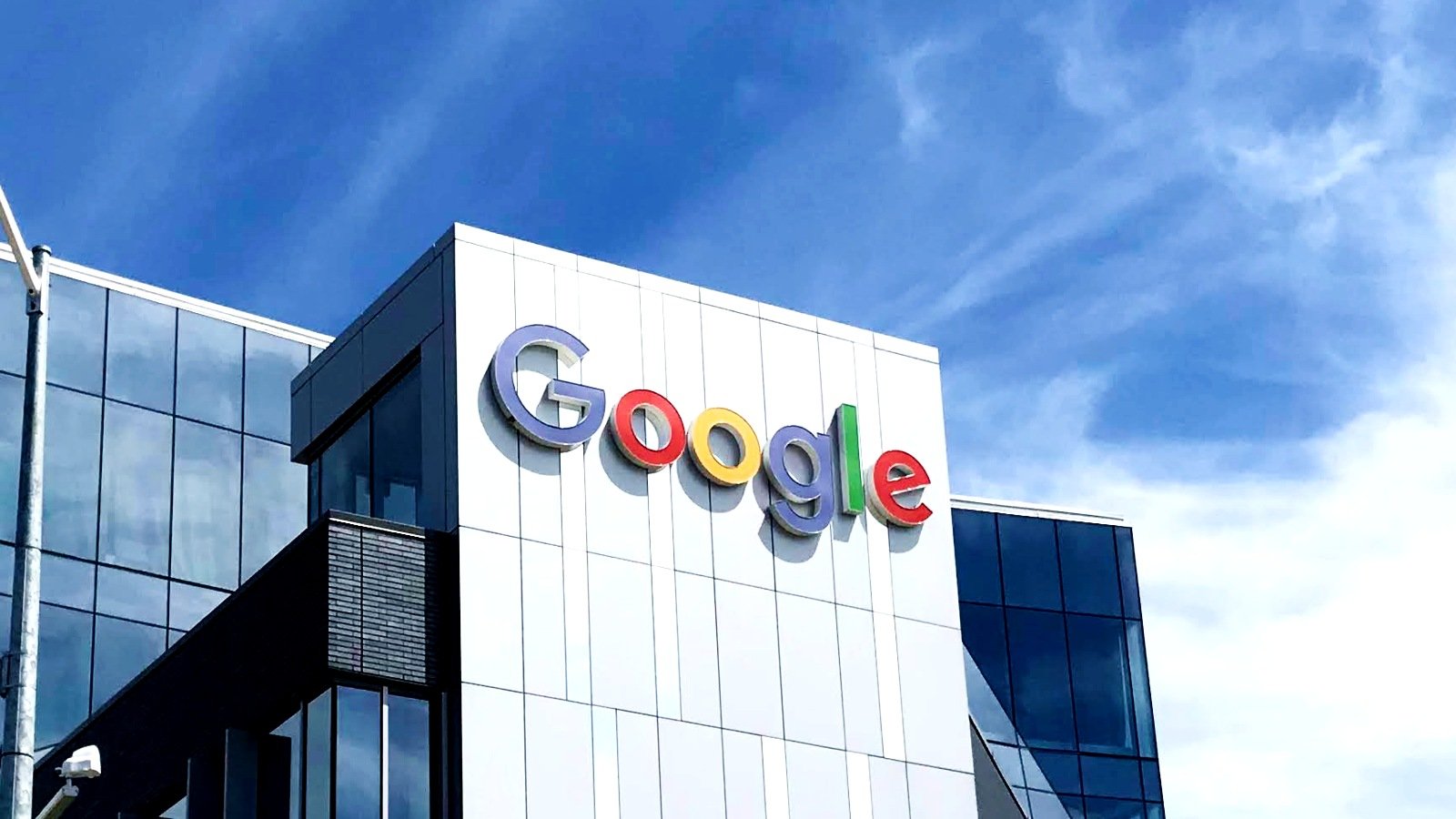 The European Union said Tuesday it’s investigating Google over whether the U.S. tech giant is stifling competition in the bloc by favoring its own digital advertising platform.

The European Commission, the EU’s top antitrust investigator, said it’s concerned about Google possibly restricting access to valuable user data that are used to personalize display ads that are seen across the Internet on thousands of ad-supported sites and apps.

“Online advertising services are at the heart of how Google and publishers monetize their online services,” EU Executive Vice President Margrethe Vestager said in a statement.

“Google collects data to be used for targeted advertising purposes, it sells advertising space and also acts as an online advertising intermediary. So Google is present at almost all levels of the supply chain for online display advertising.”

Vestager said the 27-member bloc will look at Google’s user tracking process to see if it complies with EU regulations that are intended to ensure fair competition.

The EU has estimated that the display ad market is worth about $24 billion per year. Display ads, as opposed to search ads, typically appear on sites as banners or text layouts. They are often personalized based on a user’s browsing history, which involves data that’s at the heart of the EU inquiry.

Investigators are looking to find out if Google restricts competitors’ access to user data.

“Competition law and data protection laws must work hand in hand to ensure that display advertising markets operate on a level playing field in which all market participants protect user privacy in the same manner,” the EU said in a statement.

Two years ago, the EU fined Google $1.7 billion for intentionally driving down the competition in online advertising. Then, Vestager said Google had been performing the “misconduct” for at least a decade. Google responded by saying it made a host of changes to address the EU concerns.

Tuesday, the company again disputed the EU investigation and said it has long supported healthy competition in the ad marketplace.

“Thousands of European businesses use our advertising products to reach new customers and fund their websites every single day,” Google said in response to the investigation, according to The Washington Post. “They choose them because they’re competitive and effective.

“We will continue to engage constructively with the European Commission to answer their questions and demonstrate the benefits of our products to European businesses and consumers.”

Earlier this month, French regulators fined Google $262 million for abusing its market power online. In December 2019, they levied a $166 million fine for imposing “unfair” rules for its advertising platform.

PM assures Tobago will not be penalised for voting PDP 0

18 arrested for breach of health regulations in Arima 0