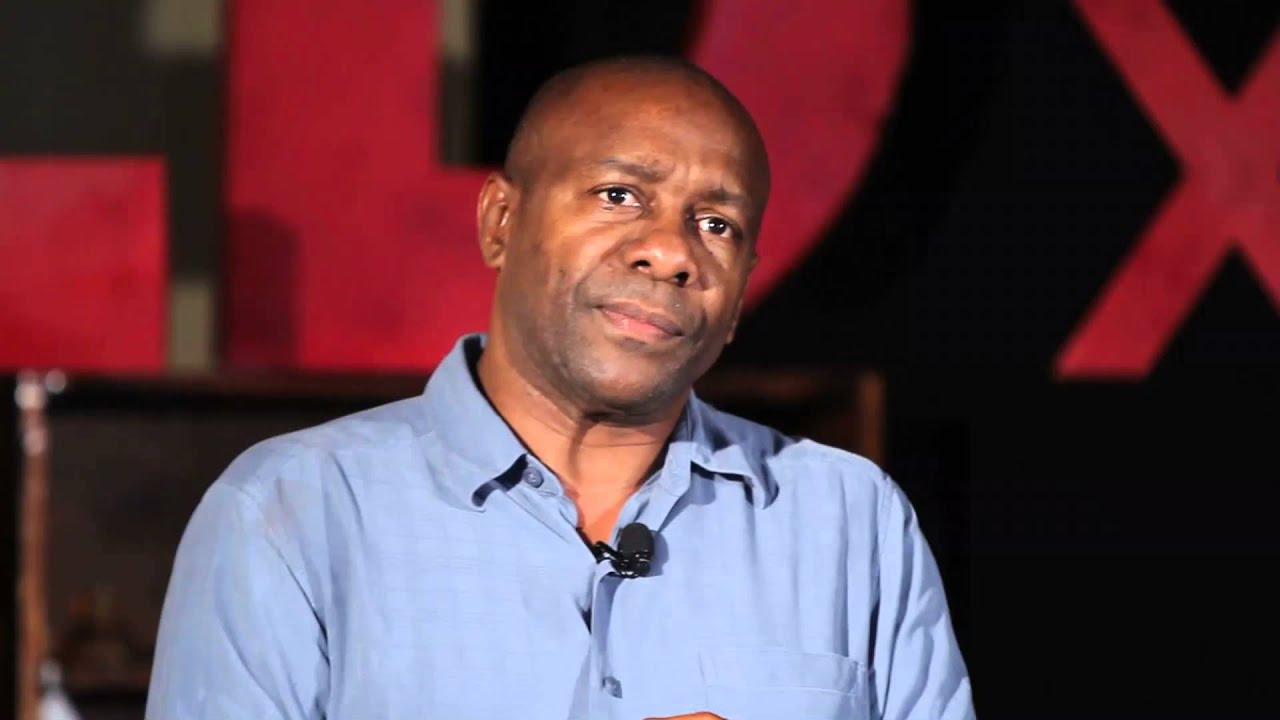 Errol Fabien starts a GoFundMe as bank forecloses on his property

Local entertainer, entrepreneur and owner of Gayelle TV, Errol Fabien was put out of his St Joseph home this morning.

In a Facebook Live post, a dishevelled and barebacked Fabien tells viewers that officers of the court appeared at his home / Gayelle studio this morning, asking that he remove himself from the premises on the order of the bank.

He said he was told to shut down the station and all his items were being placed on the road.

Fabien said he paid the bank significantly and they are putting him out “for nothing.”

However, in a separate FB post, Fabien revealed that he was owing the bank over $350,000.

He said he had nowhere to live and is pleading with anyone to help him.

But, mere moments after his post begging for assistance, Fabien returned to Facebook Live and stated that he did find somewhere to stay and that some of items would be secured.

He said a GoFundMe account has been opened, with the aim of raising the $350k within 24 hours.