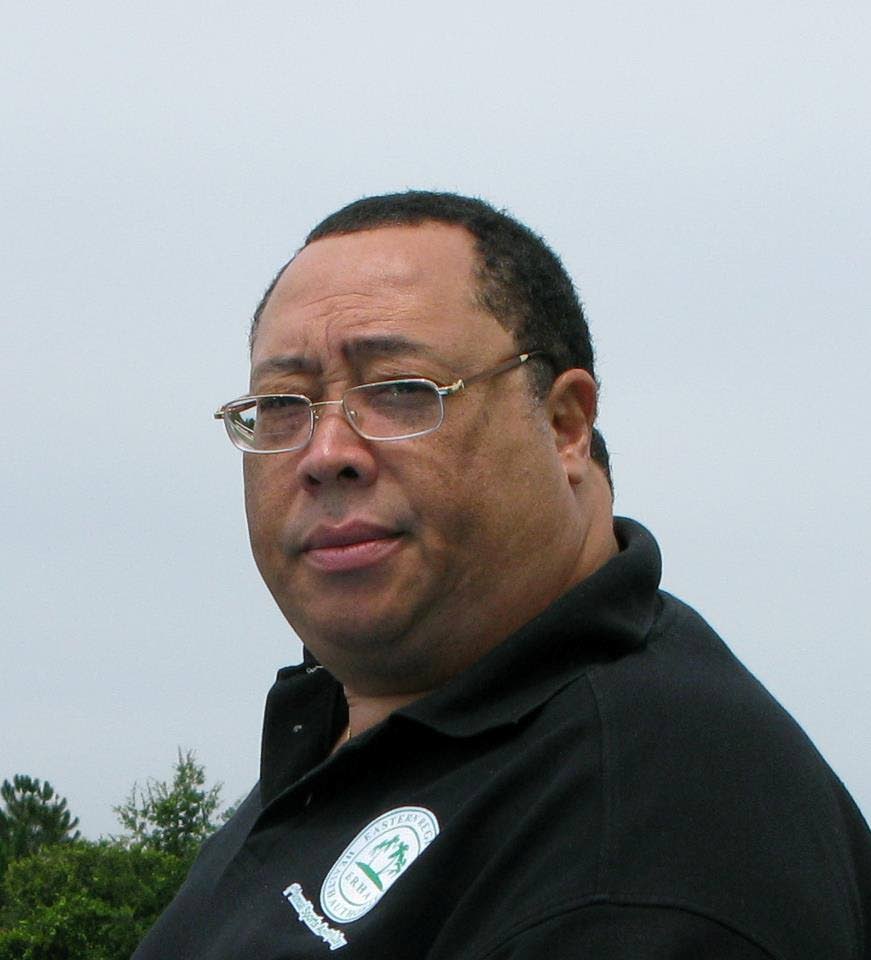 In outlining its plans for vaccination, the Eastern Regional Health Authority says that there are some changes going forward as it relates to vaccination sites.

As at June 3rd 9597 people were administered the AstraZeneca vaccine and 10, 722 people received their Sinopharm jabs at the sites.

He articulated some changes as it relates to the Astra Zeneca vaccine 2nd dose rollout which started on June 7th.

Tsoi-a-Fatt said this time around the Tacarigua Racquet Center would accommodate those who got their first jabs there as well as at Sangre Grande.
He also shared other changes.

He explained the process to follow for those who were in line to get their second jab.

Loading...
Newer Post
Simmons: WI have to step it up to beat South Africa in Test series
Older Post
Greater emphasis ought to be placed on post-pandemic business in Tobago

Trinidadian 101 On Sliding Into DMs 0