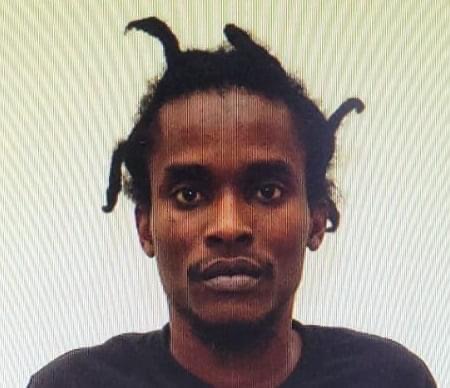 An Enterprise man was remanded into custody, when he appeared before a Chaguanas Magistrate yesterday, charged with several offences, including wounding with intent, shooting with intent and possession of firearm.

Officers of the Central Division Task Force, Area North, were shot at when they responded to a report of armed men in the Enterprise district around 6 pm, on Sunday 3rd April, 2022. The officers, in keeping with the Use of Force Policy, returned fire and the gunmen ran off.

One officer was wounded during the exchange and was taken to hospital for treatment. He was subsequently discharged.

The officers pursued the assailants and with the assistance of the Central Division Gang Unit, the Inter-Agency Task Force, the Guard and Emergency Branch, the Canine Unit and the Air Support Unit, conducted several searches.

The search resulted in one suspect being found and arrested.