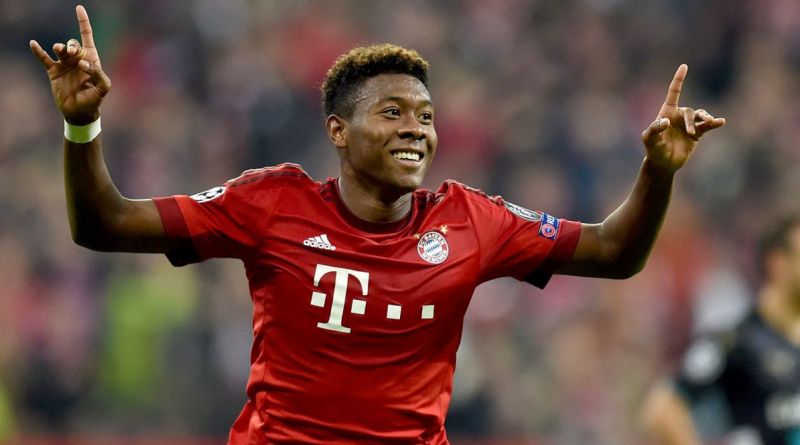 Will a real transfer sensation be announced this January? According to a report by the British “Sun”, Chelsea FC absolutely wants to sign Austrian superstar David Alaba. The blues are even said to be advised to put around £ 60m (€ 70m) on the table for the 27-year-old.

According to the report, Chelsea (currently fourth in the Premier League) is keen to sign a left-back as a replacement for Marco Alonso and Emerson during this transfer time. Trainer Frank Lampard sees David Alaba as the preferred candidate. The Austrian is under contract with FC Bayern until 2021, but most recently had not ruled out a change. “I can imagine both: to stay here or to take a different path.”

A change would still surprise. Alaba has just had a son and will probably not just leave Munich. At FC Bayern, the OFB star is also one of the absolute supports this season but recently had to step in as a central defender.