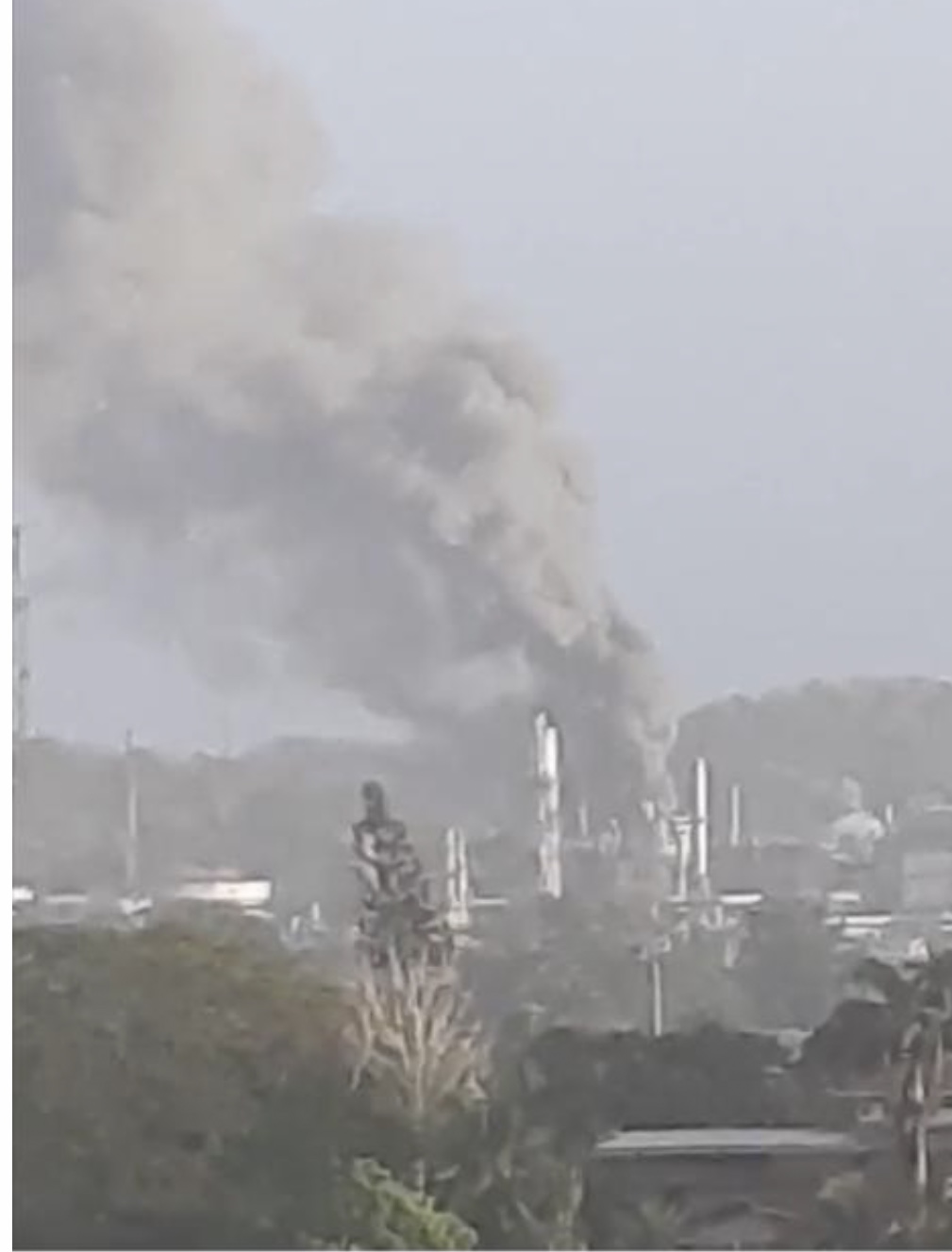 The Ministry of Energy and Energy Industries technical team is set to investigate NiQuan’s incident.

In a release issued by the Ministry this afternoon, in accordance to the Petroleum Act, Chap. 62:01 and the Petroleum Regulations, the MEEI has established a technical team and has commenced investigations into the explosion at the NiQuan GTL Plant at Point-a-Pierre which occurred on April 7th, 2021. The mandate of the technical team is as follows:

1) Establish the facts of the incident;
2) Conduct a thorough investigation and contributing factors to determine the root cause(s) of the explosion;
3) Review the adequacy of existing controls and procedures;
4) Make recommendations which could reduce future risks and prevent recurrences; and
5) Prepare a final report which would be delivered to the Honourable Minister of Energy and
Energy Industries and other key stakeholders.
The technical team that will be conducting the investigation are as follows
1. Craig Boodoo, Senior Petroleum Engineer (Team Lead) and Acting Head Petroleum Operations Management Division
2. Yashi Carrington , Senior Chemical Engineer (Ag.)
3. Sean Mahabir, Mechanical Engineer II
4. Omattee Mathura, Petroleum Inspector III
5. Neisha Dipnarine, Mechanical Engineer
6. Shazil Yarsien, Chemical Engineer
Additionally, the services of Subject Matter Experts would be used as may be required. The team will submit a final report in the shortest possible timeframe.
The MEEI, Occupational Health and Safety Authority and Agency, and the Trinidad and Tobago Fire Services would be conducting independent investigations. Operations at Niquan Energy will only resume after approval from these agencies.
*Cover Story* 6204 Accident 187 Business 952 Government 1983 News 6508