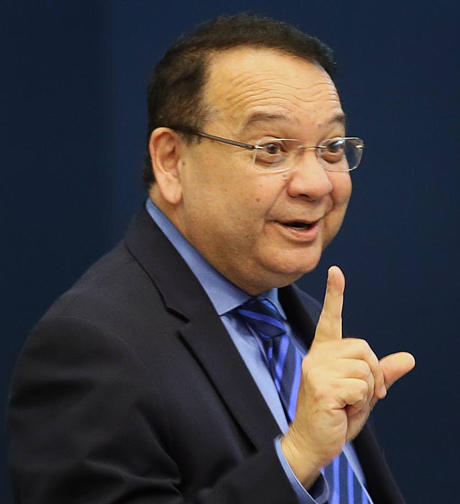 Minister of Energy and Energy Industries, Franklin Khan, says as far as possible the government will protect the jobs of workers at Lake Asphalt.

Minister Khan gave the assurance while responding to concerns on the matter from Opposition Senator, Wade Mark, in the Senate Tuesday evening.

However, Minister Khan said while government is ready to do its part, as it relates to job security, there is need ensure the company is profitable.

Minister Khan said the Prime Minister did some ground work on this topic and a report has been submitted coming out of the finding of the committee which was appointed to address issues pertaining to Lake Asphalt.