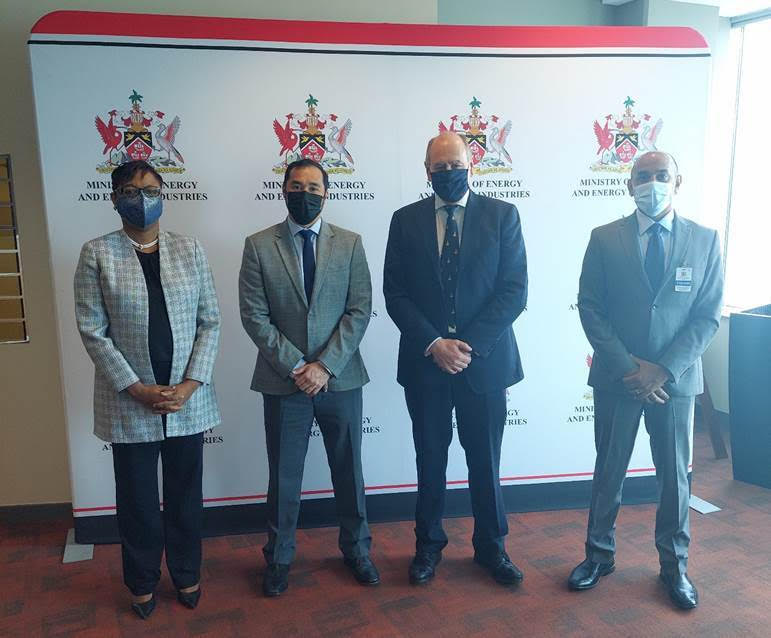 Trinity Exploration and Production is an oil producer based in Trinidad & Tobago, that operates producing and development assets both onshore and offshore. Its low-cost business model is geared towards providing growing margins and increasing profitability within the current oil price environment.

A statement by the Energy Ministry on Wednesday said both parties discussed the impact of Covid on the oil and gas sector as well as the successes of Trinity which includes 3,032 barrels of oils produced, bringing in a revenue of 66.9 million USD as part of the half year highlights of 2021, 14 onshore wells, 105 recompletions and increased production by 28% since 2018.

Minister Young extended congratulations to Trinity and expressed the government’s willingness and urgency to work with such a technologically driven organisation while accepting an invitation, in the near future, to tour the facilities. Minister Young also encouraged Trinity to focus on clean energy production.

Belarusian Activist Stabs Himself in Court 0