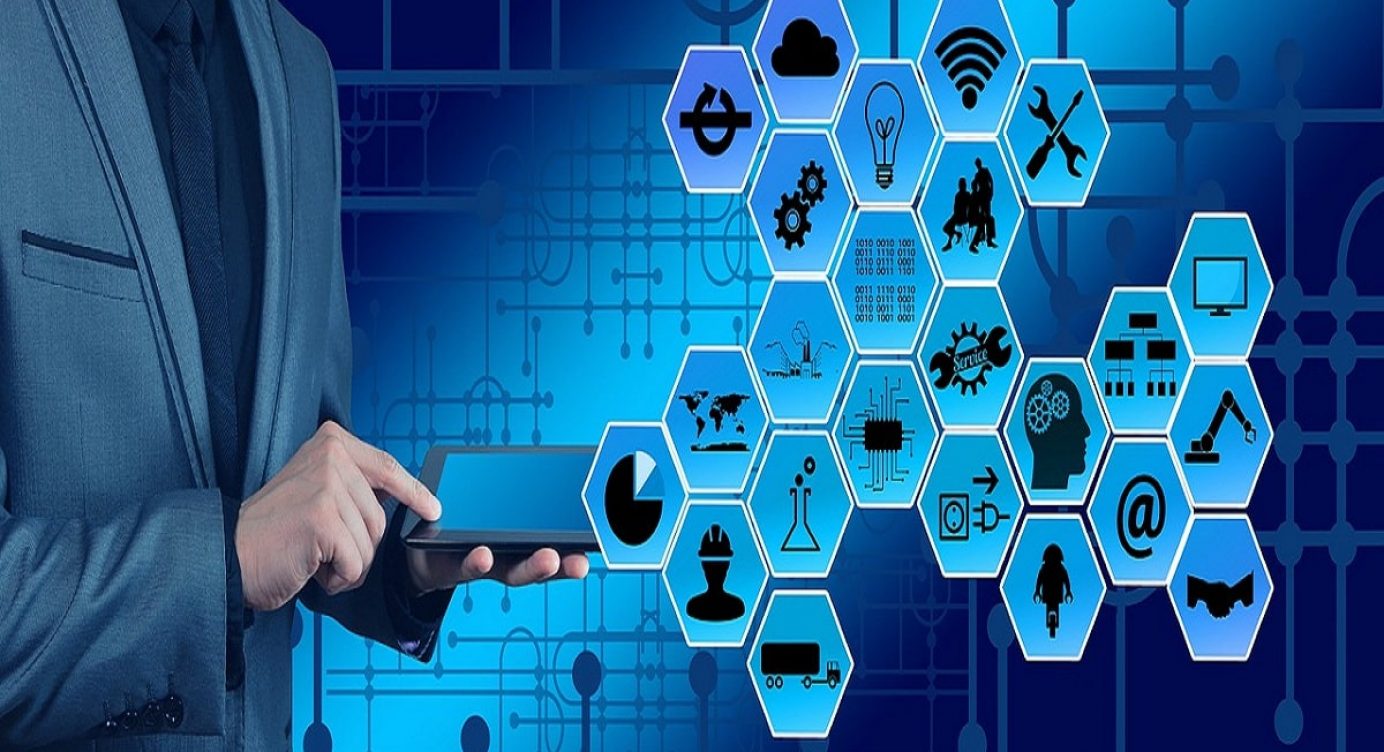 In a media release the ECA says this approach will bring much needed relief to government expenditure via a removal of this subsidy and will allow dealers to set their own margins.

It is hoping this process will be closely monitored – especially in its early stages – to reduce the risk of price gouging and ensure this move is one that will redound the benefit of the consumer through competition.

On the issue of increased investment and focus on agriculture, the ECA says in addition to the possible creation of employment opportunities, the association is optimistic this will also contribute to easing the strain that exists on our already low foreign exchange earnings.

It is encouraging more dialogue in this area between all stakeholders – agriculturists, farmers, grocers, restauranteurs and consumers – to secure the intended benefits to citizens and the  country’s food security.