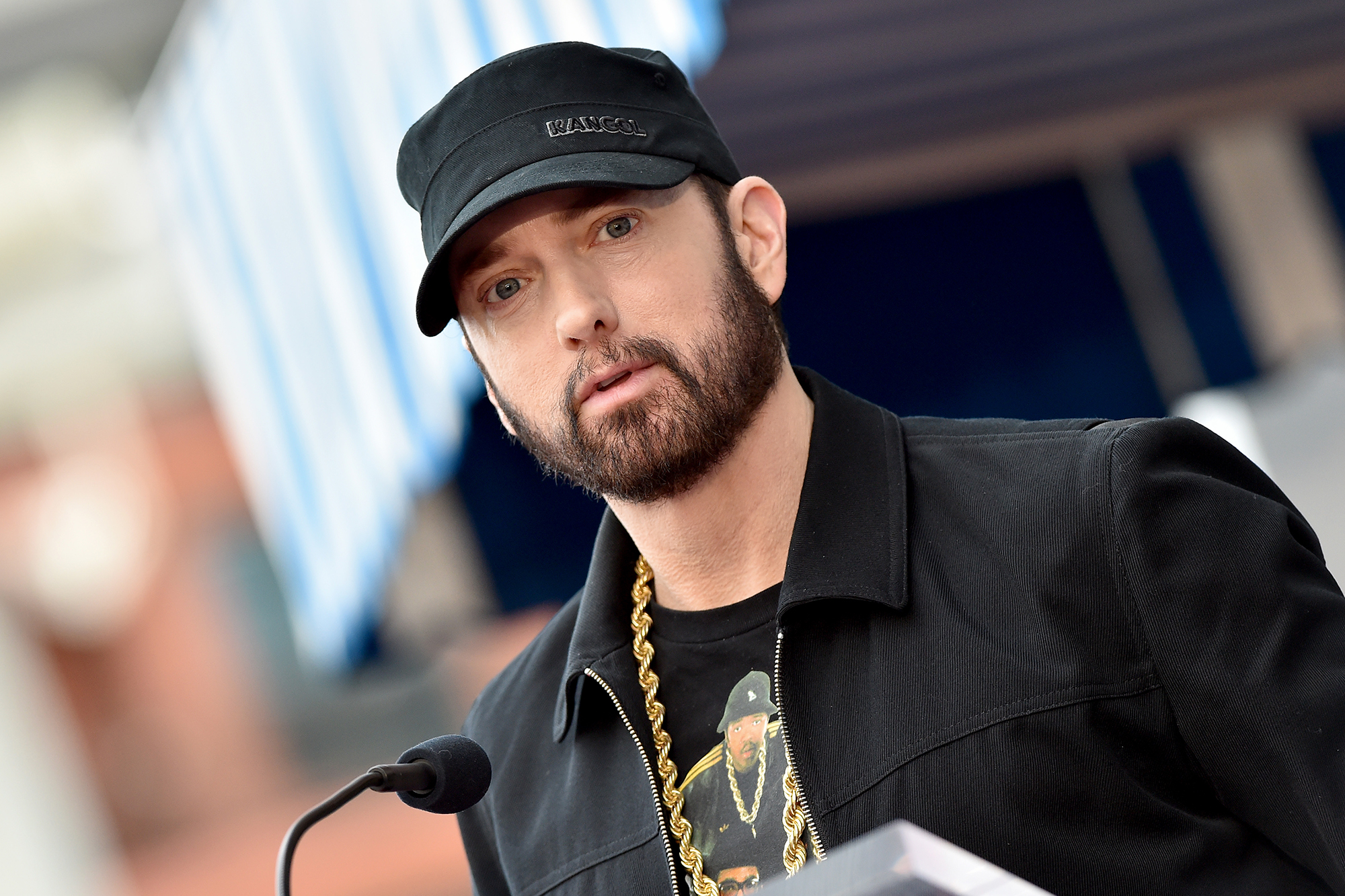 Eminem is set to bring an unsigned rapper out during his upcoming Super Bowl performance, making his set even more dynamic than one might expect. What’s extraordinary about his Hip-Hop alley-oop is that the artist is a deaf emcee from his hometown of Detroit.

According to the Detroit Free Press, deaf rapper Sean Forbes will get the chance of the lifetime on Sunday, Feb. 13 at the Super Bowl LVI halftime show, performing alongside Dr. Dre, Eminem, Snoop Dogg, Kendrick Lamar, and Mary J. Blige.

“The doors to accessibility are busted wide open with something like this,” Forbes said.

Forbes is bringing his guy, Warren (WaWa) Snipe, and the two will perform songs of Eminem and Snoop in American Sign Language. The two will spend the rest of the week rehearsing for what will be a first in the 56-year history of the national football league.

The “Rap G-d” discovered Forbes in 2005 at 54 Sound. He showed the legendary rapper a video of him singing his song, “Lose Yourself” from the 8-Mile soundtrack. Performances like this helped him found the Deaf Performing Arts Network (DPAN), which made a specialty out of ASL interpretations of hit songs on the charts.

When talking about the meeting he said, “That was purely Sean Forbes trying to find an opportunity in the music industry. I just wasn’t sure what that was yet.”

And like all the artists on the bill, he makes music too.

His 2020 album Little Victories debuted at the top of the Amazon sales charts during the first week of release.

Their American Sign Language (ASL) performances, considered by the NFL as an elevated accessibility experience, will be viewable at NBCSports.com and the NBC Sports app.

Three children are hospitalised with a condition called MIS-C 0