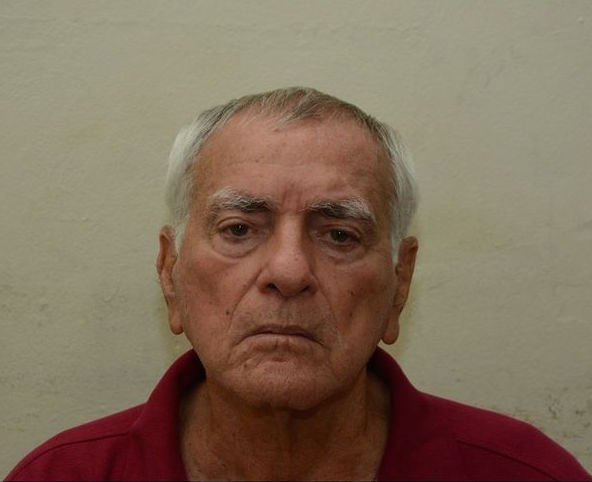 Businessman and contractor Emile Elias is set to appear in court virtually on March 24, to answer two sexual offences charges – sexual grooming and sexual penetration of a minor.

According to the charges, which were were laid on Wednesday night, 84-year-old Elias, owner of NH International, is accused of meeting with the 17-year-old girl between September 1 and November 30, 2019 with the intent of grooming her for penetration.

On November 21, 2019, it is alleged that Elias, of Fairways Maraval, penetrated the child. The offences are alleged to have taken place at his office at Long Circular Road, St James.
He was granted $100,000 bail at the West End Police Station on Wednesday night to cover both charges.

Elias spent most of the day on Wednesday being interviewed by the Child Protection Unit.
After the alleged assault, the child told relatives, who informed the police, who began investigating.

Elias is being represented by Gilbert Peterson, SC, and John Heath.

Elias’ company NH International, has several contracts with the Government.