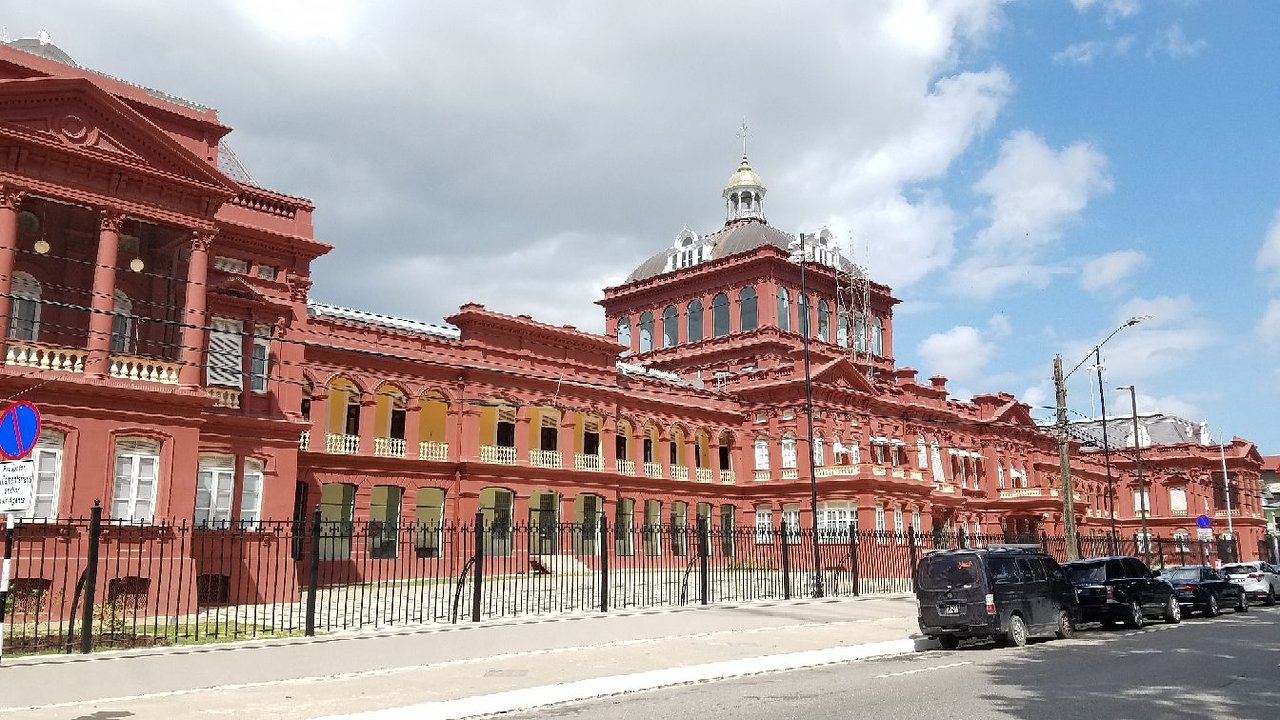 The Sitting of Parliament on Wednesday to debate the extension of the SOE for three additional months will be an ‘emergency’ Sitting, as Parliament is on recess.

A release from government Communucations stated: Leader of government business in the House of Representatives, “Minister of Planning and Development , the Honourable Camille Robinson-Regis, has requested and received approval for the urgent sitting of the House during Fixed Recess.  The House will convene on Wednesday August 25, 2021 at 1:30 pm.”

The release also stated: “The purpose of this Sitting is for the consideration of a resolution to extend the state of public emergency pursuant to section 10 of the Constitution of the Republic of Trinidad and Tobago.  The debate on the resolution will be taken to conclusion.”

Government proposed an extension to the State of Emergency by a further three months. Yesterday, Attorney General Faris Al-Rawi confirmed that there was a need to extend the SOE for “health reasons”, as well as to allow the continuation of the current national vaccination drive.

Government will not require Opposition support for the proposed extension to be passed, as this will only require a simple majority.