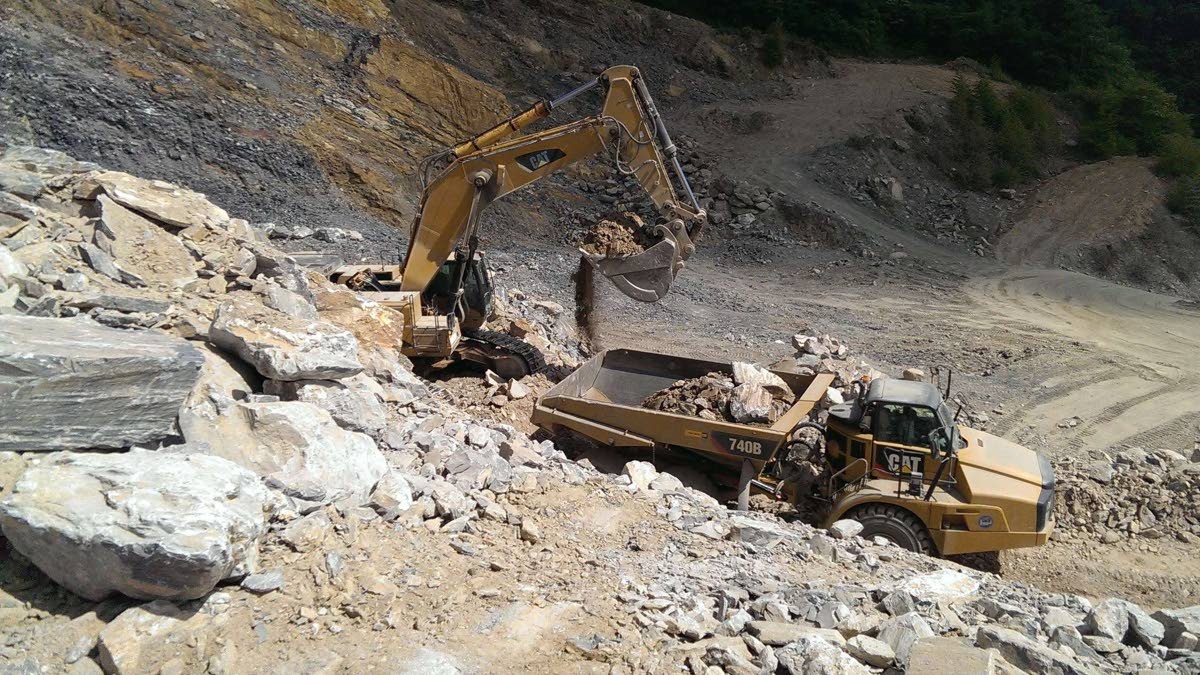 The Estate Management and Business Development Company has taken a decision to halt all quarrying operations as a precautionary measure pending investigations into land slippage in the vicinity of the Coco Road Quarry.

This development was brought to the attention of the Senate today by Leader of Government, Clarence Rambharat.

Mr Rambharat read the contents of a letter which was sent to the Minister of Energy and Energy Industries, Stuart Young, by the Chairman of EMBD, Ronnie Mohammed, on September 15th, 2021.

The letter said an internal investigating team was immediately assigned to probe complaints from residents from fence line communities leading to the bridge to the quarry.

It was revealed the residents claimed there was significant damage to their houses allegedly caused by the quarry operations at the Coco Road Quarry.

Mr Mohammed said the houses are located about two hundred feet outside the eastern boundary of the Coco Road Quarry.

Mr Mohammed said EMBD has not had any reports of damage other than property damage and personnel from the company visited the area of the affected houses and reported one house had collapsed and another house appears to be moving.

Loading...
Newer Post
EMA Probe Into Alleged Disposal Of Toxic Waste By A Chemical Plant In Barrackpore To Take One Month.
Older Post
Ministry Of Education Not In A Position To Explain Rationale Of Teaching Service Commission To Cease Accepting Unsolicited Teacher Applications.