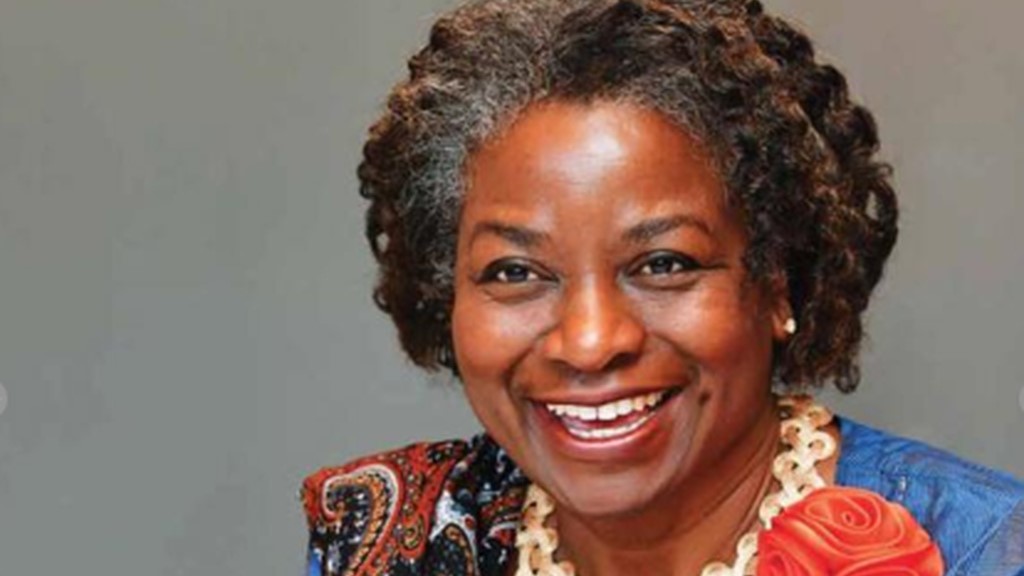 The event will take place on Wednesday May 25th, in marking Africa Liberation Day / Africa Day.

The ESCTT celebrates its 30th anniversary this year, with the theme Commemorating 30 Years of Transformation and Resilience. The organisation has planned a unique Festival for 2022, which will utilise the experiences of the last two years of on-line activities. It will bring together the collaboration of our regional and international networks of artists, cultural activists and scholars, nurtured over the last 30 years, to construct an event which will satisfy the hunger for the festival which many have expressed.

If all health indicators continue improving, we expect a solid contingent of the Trinidad and Tobago and Caribbean Diaspora Community to take up our invitation to “Come Home for Emancipation”. We can ensure them an amazing experience.

The commemoration itself has grown into a massive heritage experience that is educational, entertaining and spiritually uplifting for national, regional and international participants. After 30 years the ESCTT remains committed to ensure the continuation of the festival in a manner that is appropriate to what it represents. It is celebratory and positively inspiring. It is also sacred. It is a tribute to African ancestors who built mankind’s earliest major civilizations in the valley of the Nile, leaving behind the Great Pyramid among other structures that still invoke wonder. It is a tribute to those who produced the first written scripts which included concepts of deity. It is a tribute to ancestors who spread their knowledge and unique building techniques to South and Central America in times before recorded history. It is a tribute to ancestors whose civilizations eventually fell to conquerors from societies that were far less developed but ruthless in their pursuits of wealth and power.

The ESCTT was among the early cultural organizations to take up the challenge to transform its annual cultural extravaganza into a virtual one when faced with the effects of the COVID-19pandemic in 2020 and 2021. In 2022 we are now pleased to be among the first to present to the public a national festival, as the country begins its return to normalcy. The story of the ESCTT over the last 30 years is one that has demonstrated resilience in the face of many challenges to become a significant national development organization rooted in the commemoration of Emancipation. With a small but committed staff and teams of volunteers the ESCTT works in six strategic areas to fulfil its mission, ‘to transform the society to enable the restoration of African selfhood, embracing a contemporary vision of emancipation for development.’

On May 25th the ESCTT will reveal the details of all that is in store for this year’s Festival including the return of the Lidj Yasu Omowale Village to the Queens Park Savannah, the Emancipation Fashion Show with a new look and vision and our Come Home for Emancipation campaign. Our feature speaker will be Dr. Natalia Kanem, United Nations Under Secretary General and Chief Executive Officer of The United Nations Population Fund, who is recognised as a Champion for the United Nations International Decade for Persons of African Descent.

The Honourable Randall Mitchell, Minister of Tourism, Culture and the Arts will formally launch the 2022 Pan African FestivalTT Commemorating Emancipation (PAFTT).This media event will be streamed live to national, regional and international audiences on the ESCTT Facebook Page @ Emancipation Support Committee – ESC and on You Tube @ TTESC.