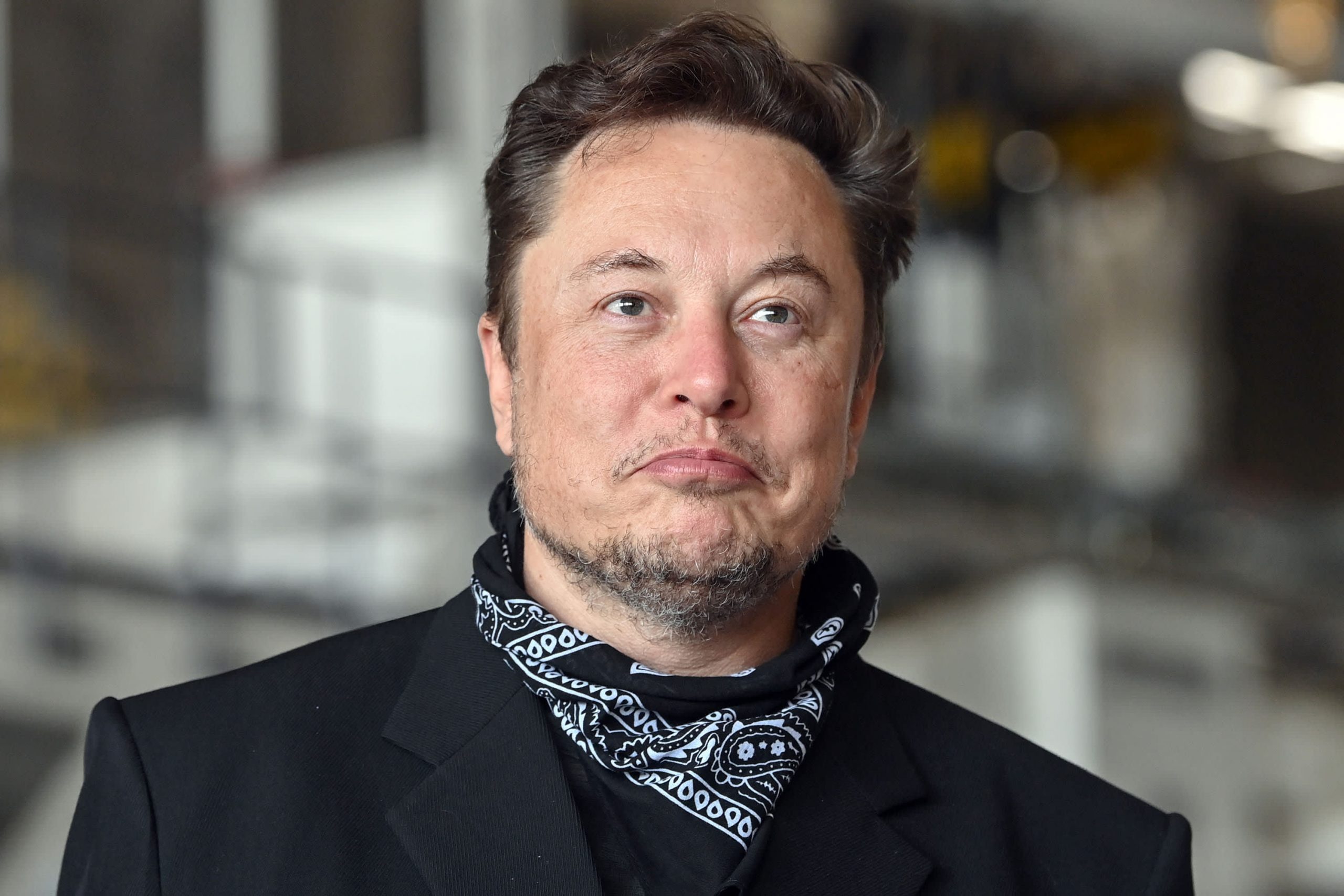 The Telsa founder did not confirm if the testing on humans is happening.

A report by BallerAlert states that Neuralink’s job listing can be seen a step closer to accomplishing their “brain-computer interface” microchip. The implanted chip will allow people to transmit and receive information with their brains. For example, paralyzed people could get things moving telepathically.

Even though the paralyzed person cannot control things without moving their limbs, the chip simulates the sense of touch.

Elon first announced his plans to implant microchips inside human brains in 2019.

Covid numbers on the decline within prison system 0