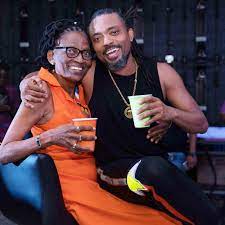 Elizabeth “Lady” Montano is paying homage to and sharing the experiences of her talented son Machel Montano via a biography entitled King of Soca, due for release in June.

Montano describes herself as “the ultimate insider” to Machel’s stardom in the music industry.

King of Soca is the debut publication of the first-time author’s very own EESM Publishers imprint. It covers the evolution of Machel – the man and artist – over four decades.
She shares the highs and lows of her son’s journey against the backdrop of his “ever-evolving interior world shaping his outer expression,” states a release on the biography.

The book is based on Montano’s 2018 MPhil dissertation – The making of Monk Monte: Creativity and Commodification in Trinidad and Tobago Popular Culture. At first, Montano was tempted to build on it for a PhD, but decided against the academic route when she understood that her intention was to make it accessible to everyone. 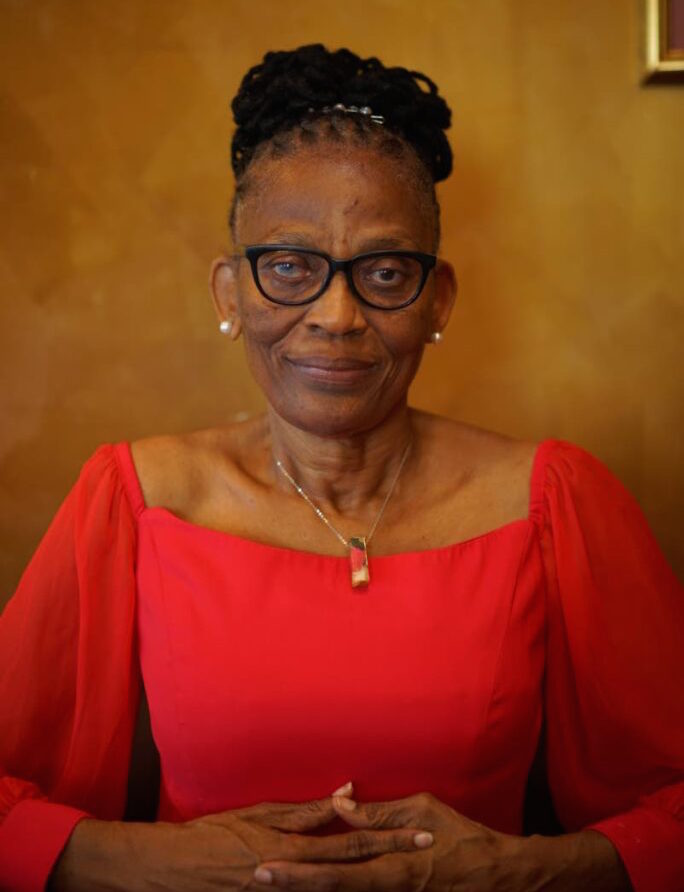 An educator by training, Montano has viewed storytelling as a vital part of knowledge sharing, which she deems essential to growth and development. King of Soca therefore embodies a comprehensive record of the music history of 47-year-old Machel which, according to the former “momager”, is not well known, and much less so among the nation’s youth.

Even with the solid foundation of her 2018 thesis, it has taken Montano two years to bring the work to fruition. Commenting on the process, she says, “I started writing the book itself in 2020, at the start of the pandemic when everything was shut down and I was in Toco. I thought I would finish it quickly because it was all in my head and I simply had to adapt my master’s dissertation. However, once it ceased to be an academic project, the possibilities for what I could include were now suddenly endless.”

Montano’s enduring desire to document her son’s story is manifest in her compulsive collection of Machel memorabilia, which in 2015, constituted a full exhibition at the historic Boissiere House in Port of Spain. She admits to her relentless pursuit to preserve evidence of all aspects of his life since what she describes as “his miracle birth” in 1974, and more so from 1982 when he officially entered the entertainment arena.

Her vision for the project was clear: “I was always able to see what the book would be like. I was disappointed when I could not include all the pictures, anecdotes, imagery and other special things I wanted in my dissertation. So seeing the book actually taking shape really created a renewed vision of what it would be like. I’m really thankful to the various teams working with me to bring my words to life.”

Montano believes the biography will resonate with anyone interested in knowing more about Machel. “I am very conscious of Machel’s continuous transformation and the extent to which he has opened my mind about inclusion,” she says. “So while it is said that you must work with a set target audience, or a specific niche or population in mind for your product, I am satisfied that this work will deliver an authentic, revelatory, impactful account of my son’s life in music to anyone open to receiving it,” she adds.

Forty years is a remarkable milestone in the music business, and more so in the context of the Caribbean and TT. Quite apart from Montano’s unquestionable attentiveness to legacy-building, there is, for her, a sense of urgency in sharing the first decades of Machel’s story now. She sees this 40th year marking “the end of an era, and the beginning of a new one; one that is still taking form.”

“Celebrating 40 years in music is unbelievable for me and to have a book chronicling this journey was something I didn’t imagine in my wildest dreams,” says Machel about the book’s release. In recognition of his mother’s unique place in this project he adds, “I am honoured that it’s happening and truly excited for this story to be told by the one person who knows me best. My mother and I have been so closely connected on every twist and turn of this remarkable ride that I know her account will be quite vivid and be an inspiration to all. Thank you my ‘Lady’ – the best mother, manager and friend.”

The official launch of the King of Soca biography, scheduled to take place in Trinidad in June, is one of a number of initiatives planned to commemorate Machel’s 40th year in music.