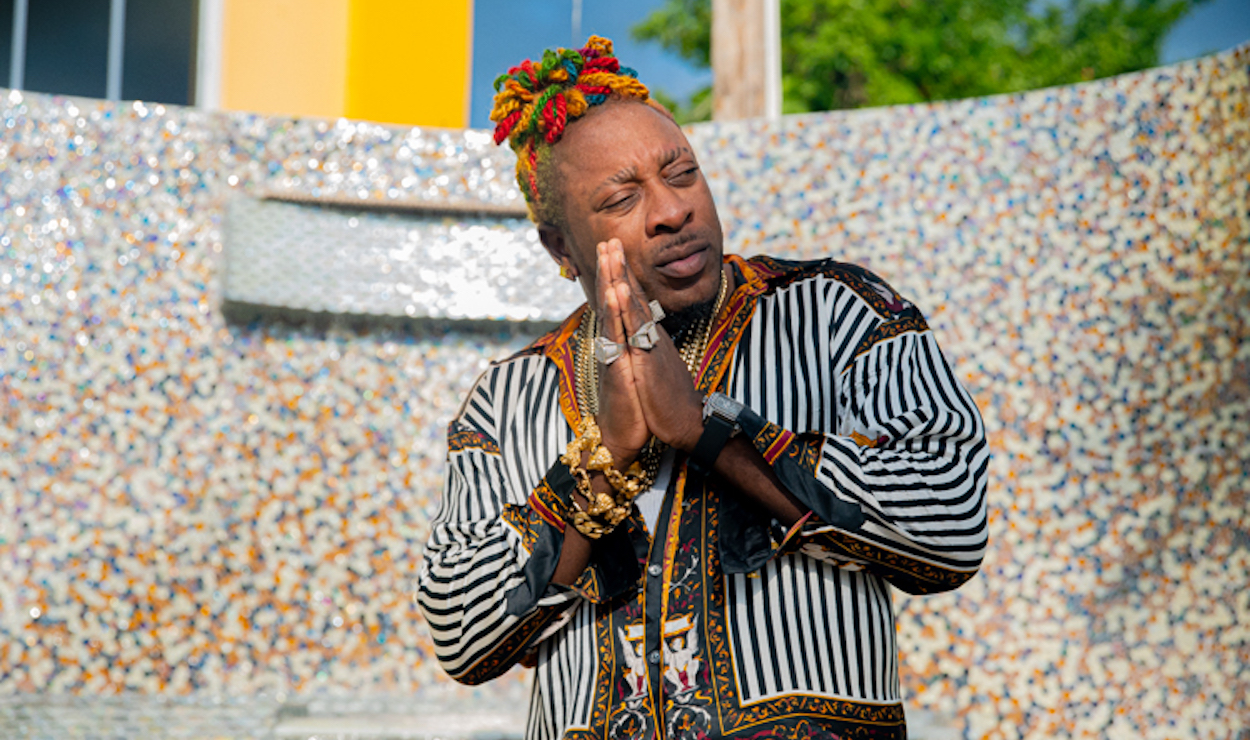 “Di ting a work pass airport. Elephant Man, Seani B charts ain’t no joke. UK a tek it to dem,” Skatta posted on his Instagram page yesterday in celebration of the song’s achievement.

Di ting a work pass airport✈️ @elephantmanjamaica @seanibremix charts ain’t no joke UK a tek it to dem🔥🔥🔥 #Repost @seanibremix ・・・ Congrats to @elephantmanjamaica for hitting the #1 spot in the Toppa Top Shellas on the show last week . Find it was also added to the @bbc1xtra playlist for daytime rotation . Brand new entry in the chart this week is @bujuofficial Trust which is sure to continue rising . @officialstylog @spiceofficial @duttypaul @masickamusic @dextadaps @daddy1 . Listen back to the show via @bbcsounds

Seani B had posted a congratulatory message to Elephant Man, whom he said had not only hit the number one spot in the Toppa Top Shellas on the show last week, but that Find It had been also added to the BBC 1Xtra playlist for “daytime rotation.

BBC Radio 1Xtra is a digital urban contemporary and Black music radio station in the United Kingdom that is owned and operated by the BBC. Launched at 6 PM on 16 August 2002, it had been code named Network X during the consultation period and is the sister station to BBC Radio 1.

Trump being treated with steroids after oxygen level drop 0