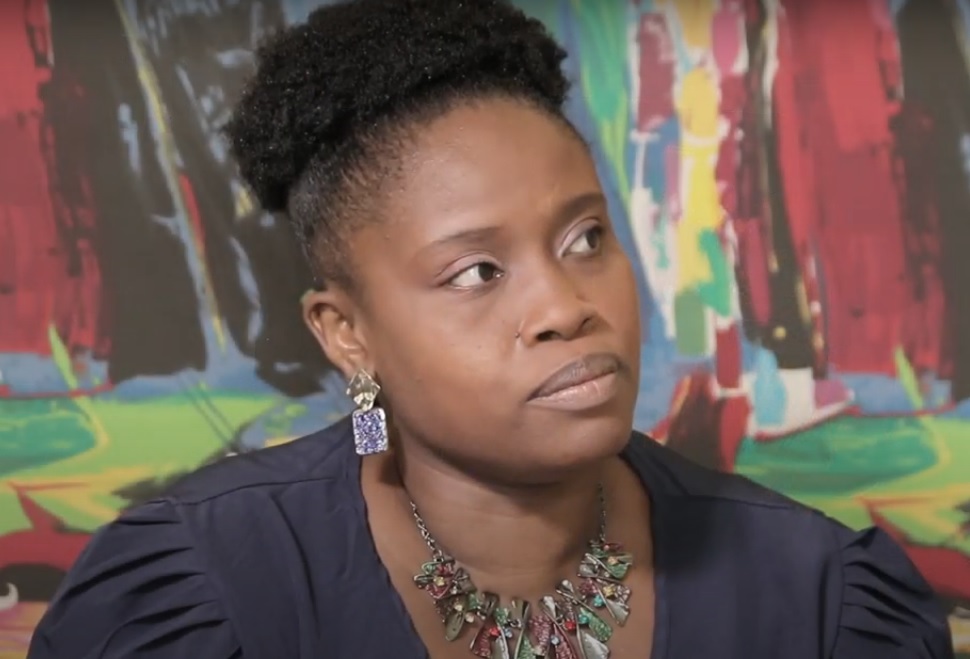 Domestic violence victims and survivors will be better served with the enforcement of electronic monitoring for offenders.

This is the belief of domestic violence survivor and victim advocate, Valdeen Shears.

She made the comment on the heels of the deaths of Amar and Omatie Deobarran.

Omatie had recently served divorce papers on Amar while still living on his family’s compound.

She reportedly recorded footage of her mother-in-law subsequently threatening her and telling her to leave.

Before Omatie could move back home, Amar chopped her to death in front of their 8 year old son and ingested a poisonous substance.

He died hours later while being treated at hospital.

In the wake of the incident, Police Commissioner McDonald Jacob was quoted by Guardian media, urging victims to “Get professional help before it’s too late!”

However, Ms Shears told News Power Now that help in the form of a protection order was largely inefficient without proper implementation.

She noted while there were significant legislative changes to ensure the safety of victims, further change is still required.

News Power Now reached out to Commissioner Jacobs for a comment regarding the effectiveness of protection orders.

He was unable to speak to the matter as he did not have the data at his immediate disposal.