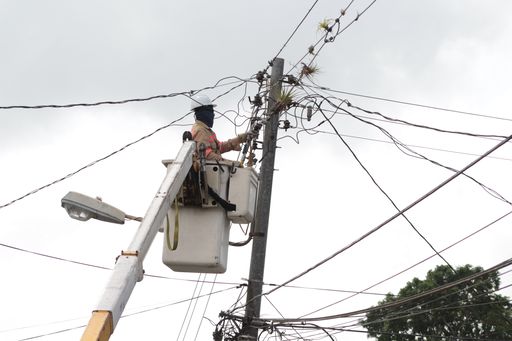 Public Utilities Minister Marvin Gonzales has stated that illegal electricity connections are putting a major strain on the finances of the T&T Electricity Commission (T&TEC).

So much so, that he revealed that electricity thefts between 2019 and 2020 stands at $1.3 million in electricity.

The culprits – squatters and delinquent customers.

In an interview with GML, Gonzales said “This is a matter the commission has to aggressively deal with.”

He said for years illegal connections have been occurring mainly in unplanned developments and squatting settlements.

Gonzales told the media houseL “They go onto these unplanned developments…and they build houses. I can tell you personally that some of these people reach out to me to try and see if I could get T&TEC to circumvent their own processes so they can get electricity which is wrong. I cannot do that because it will open a Pandora’s Box.”

Gonzales said communities in the east have been the biggest culprits. They unlawfully extracted $413,460.89 in electricity.

The Minister said except for 2020, customers and members of the public stole on average “$1 million in electricity from T&TEC annually.”

Gonzales said they are contemplating stiffer penalties for the offence.