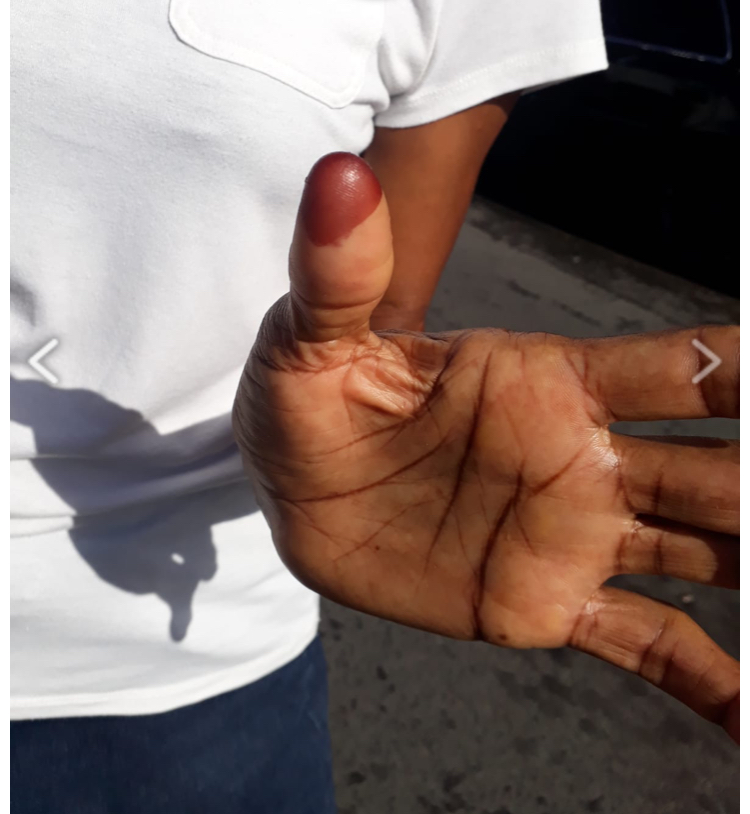 Election day in Dominica and voters exercised their rights at various polling stations all over the island were open at from 7:00 this morning.

According to a DNO reporter, some early morning rain did not appear to deter voters as long lines have begun forming at some polling stations. 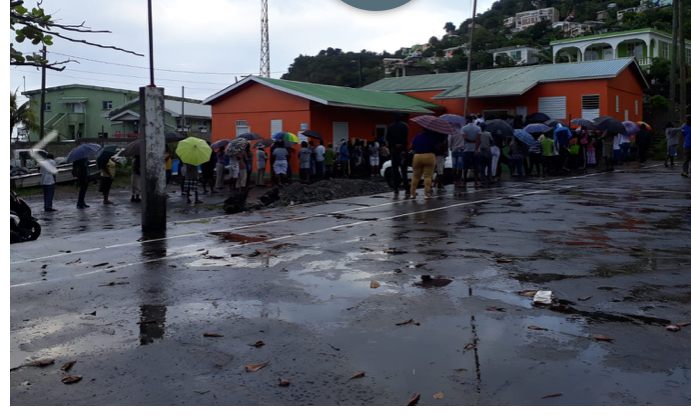 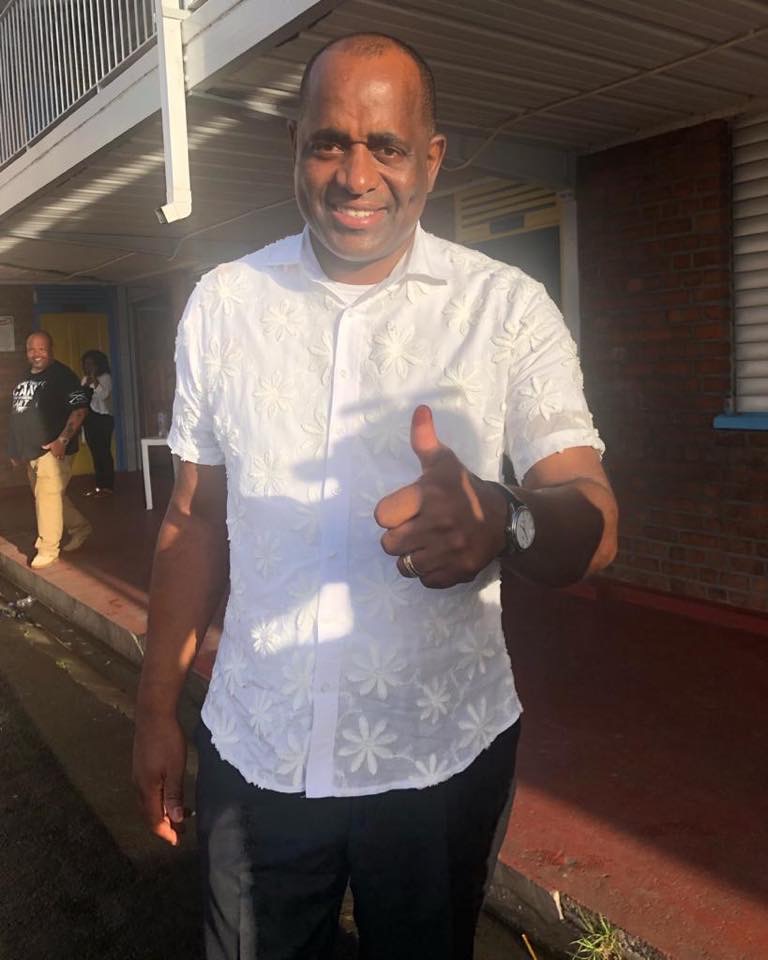 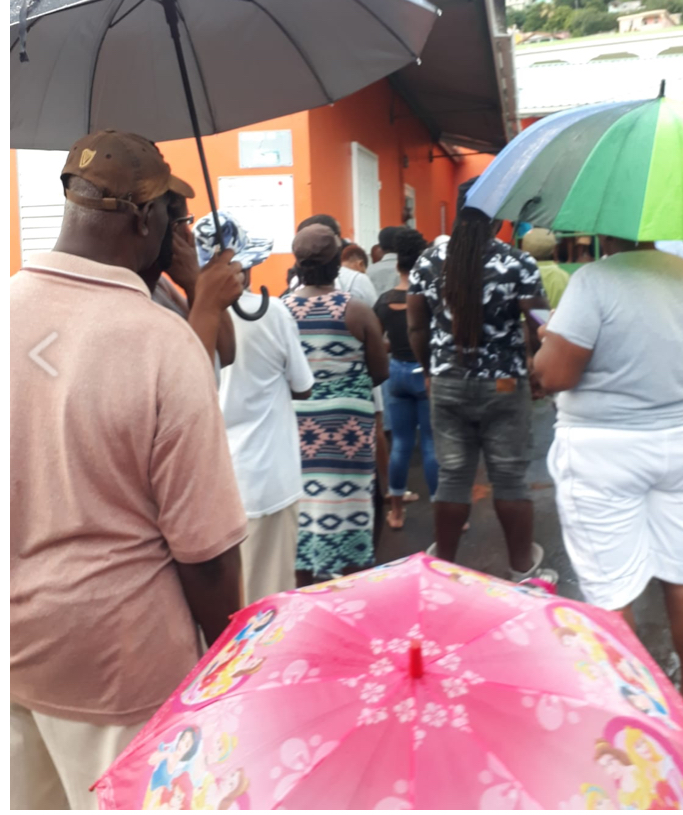 Press/Public Education Officer at the Electoral Commission, Elias Dupuis encouraged persons to continue exercising their rights to vote throughout the day.

During an interview with Dominicanewsonline (DNO) today, Dupuis stated that so far, voting, for the most part, has started on time.

He said although there were a couple of delays, those were resolved within a reasonable amount of time.

“What we have seen is the lines at polling stations around the country are getting long pretty early this morning which we take as a good sign, a sign that Dominicans are conscious and want to be involved in the politics of their country. “ he said.

He said there have been no serious reports of any incidents and at the moment and voting continues well. 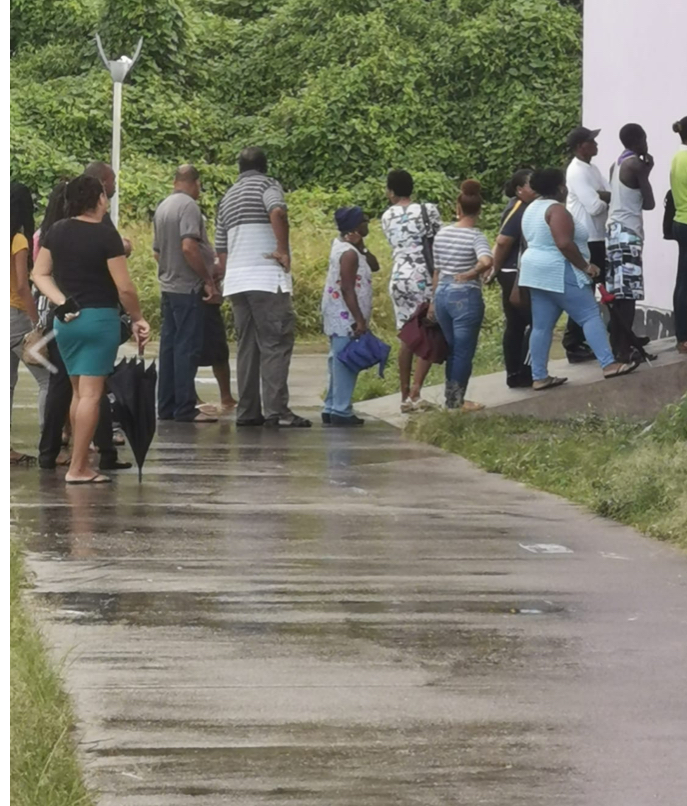 SWAHA is advising Hindus to celebrate Divali at home 0