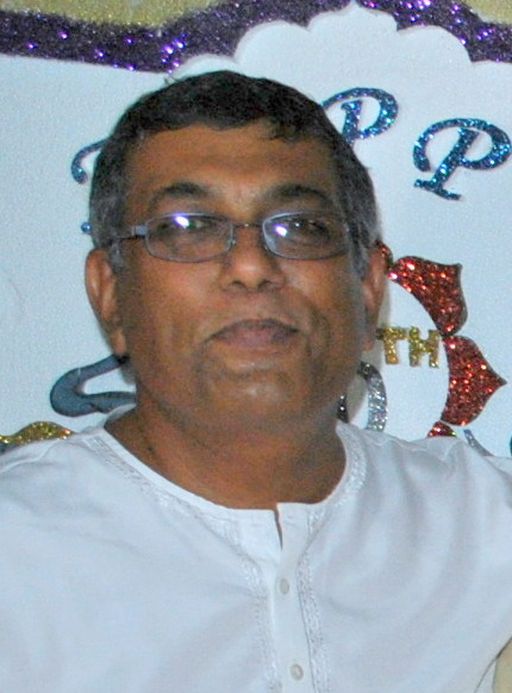 Although no official word has been released from the organization, sources believe the first-born son of the deceased leader will assume the reins. Le­gal ad­vis­er Di­nesh Ram­bal­ly believes that Vi­jay Ma­haraj can lead the organization forward, and that the followers of the organization will grow to appreciate him in time. But, others argue that the younger Maharaj has assumed a huge responsibility and will be looking on to see how he handles it.

Last September, the 65-year-old was appointed as first Vice Secretary of the SDMS, and in accordance with its constitution, that person will manage the organization in the secretary general’s absence.

The group will convene next September to decide whether the younger Maharaj will be confirmed or replaced by another successor.