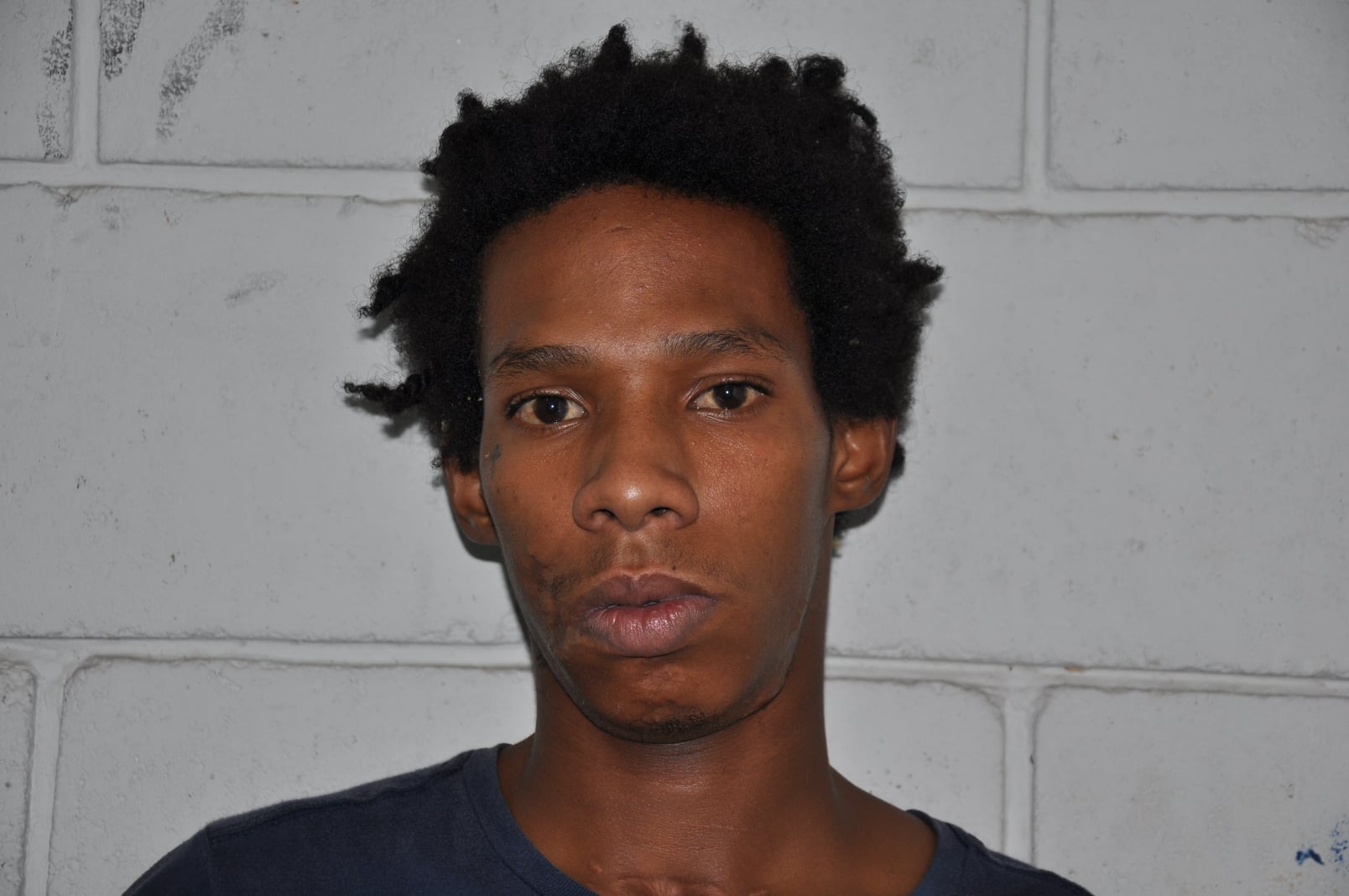 El Socorro man charged with murder and wounding with intent

An El Socorro man is expected to appear virtually before a Port of Spain Magistrate today charged with the murder of Giovanni Stewart and wounding with intent which occurred on Friday 23rd April, 2021.

Stewart, 21, of Lootoo Street, El Socorro, and another man also of Lootoo Street, were in the area on Friday 23rd April, 2021, when they were shot at by gunmen. The wounded men were taken to the Eric Williams’ Medical Sciences Complex for treatment, where Stewart died, while the other man was warded.

The accused was arrested by officers of the North Eastern Division Task Force in San Juan on Wednesday 2nd June, 2021.

Investigations were supervised by ASP Douglas, Insp. Ramjag and Sgt. Stanisclaus of the Homicide Bureau of Investigations (HBI) Region 2, while Looby, was charged by WPC Mohammed, also of the HBI Region 2, on Wednesday 9th June, 2021.

Britain Mourns the Passing of Prince Philip, The Duke of Edinburgh 0