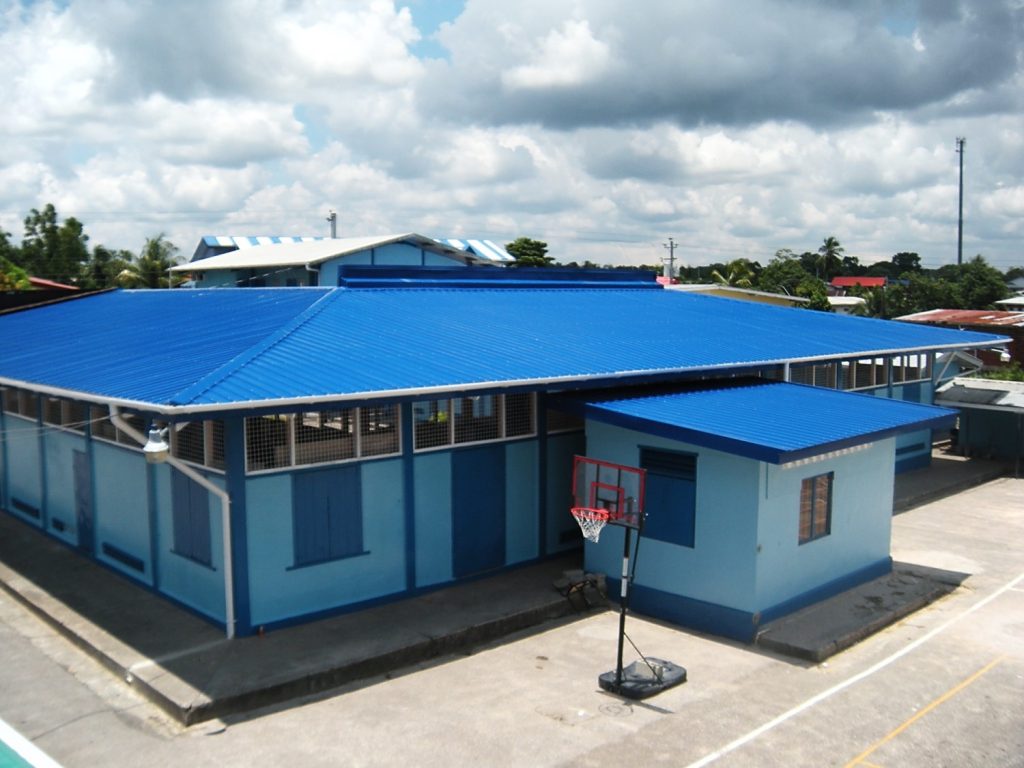 The Ministry of Education confirms media reports on the death of a male student from the Infant Department of the Guaico Government Primary School. Official reports indicate that the child collapsed at approximately 2:45 pm on Monday 11th November.

Via a media release sent this evening, all emergency procedures were initiated and an ambulance was called.

However, the child was taken to the Sangre Grande General Hospital by a teacher in the company of the child’s mother and older sister, who is also a student at the school.

The Principal later learnt that the child died at the hospital.

The Minister of Education, Anthony Garcia, extends his condolences and stated, “I am deeply saddened by the news of this student’s passing.”

“The death of a loved one is never easy. My heartfelt sympathies go out to his family, teachers and classmates”.

The Ministry said Guidance Officers from the Students Support Services Division (SSSD) have been deployed to the school and grief counselling sessions were conducted with students.

The School Social Workers will conduct group and individual sessions with students. Counselling for members of staff was provided under the Employee Assistance Programme (EAP)